"A woman is not a slave to her husband"- Nollywood Actor, Lateef Adedimeji says 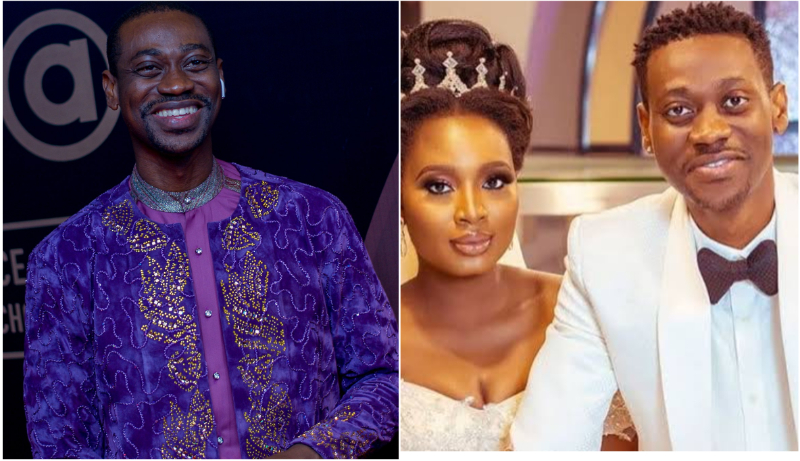 Celebrity actor Lateef Adedimeji, has shared his opinions on how men should treat their spouses instead of dominating and abusing them.

Adedemeji, who is married to Adebimpe Oyebade, popularly known as Mo Bimpe, believes that domestic abuse should not be tolerated by women because marriage is not a cause for sacrifice.

” A woman is not a slave to her husband, and she wasn’t given to you as a housemaid.  Why would you beat up your fellow human in the first place, over what? Whatever it is, once you know you cannot control your anger, and it’s getting to you raising your hand, the best thing is to just walk away and come back when you are calmer. But if you feel the situation keeps getting uncontrollable, then both parties can go their separate ways. Marriage is not something to die for.”

When asked if he still has toasters after marriage, he replied ‘People would always toast you’

“Maybe the way I work. Before now, I used to go from one location to another. Right now, I had to slow down a little because I also have to relax with my wife before taking on another job. I don’t know many children that we are expecting.

I don’t know. But I wish to have just three children by the grace of God.”

Actress Eka Duke Apologizes in an Open Letter to ‘Money’