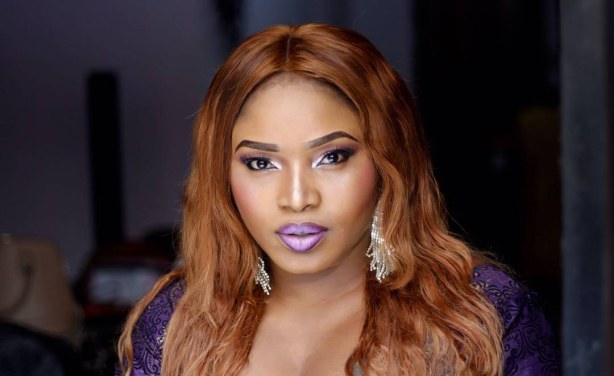 Mercy Johnson and Annie Idibia have become embroiled in the ugly dispute that actress Halima Abubakar is having with Apostle Johnson Suleman.

The clergyman, whom the 37-year-old claimed to be her lover, has received a number of threats from the woman.

“Mercy Johnson you must collect. Forget say we come from same place. Get ready,” she wrote.

“Annie Macaulay if I hear, say you collect, I respect you Innocent, but she go collect,” the mother of one added.

In an Instagram post on September 19, Halima Abubakar claimed she agreed to date Suleman at the time because the cleric told her he had separated from his wife.

She wrote: “Every month only you. How do you sleep? You paid off the blogs, only you, God forbid. Look for lies and send it to your bloggers. They need am.“But you you you JS. You bought market Sule. Emperor Sule. Allow me rest biko. Don’t fuck with me bro. Dude.”

In July 2022, the cleric was in the news again after a blog claimed he had affair with some Nigerian actresses including Halima, Georgina Onuoha, Queen Nwokoye, Shan George, Iyabo Ojo, Angela Okorie, Vivian Metchie and Mercy Johnson.

Beauty speaks on depression after disqualification from Big Brother Naija