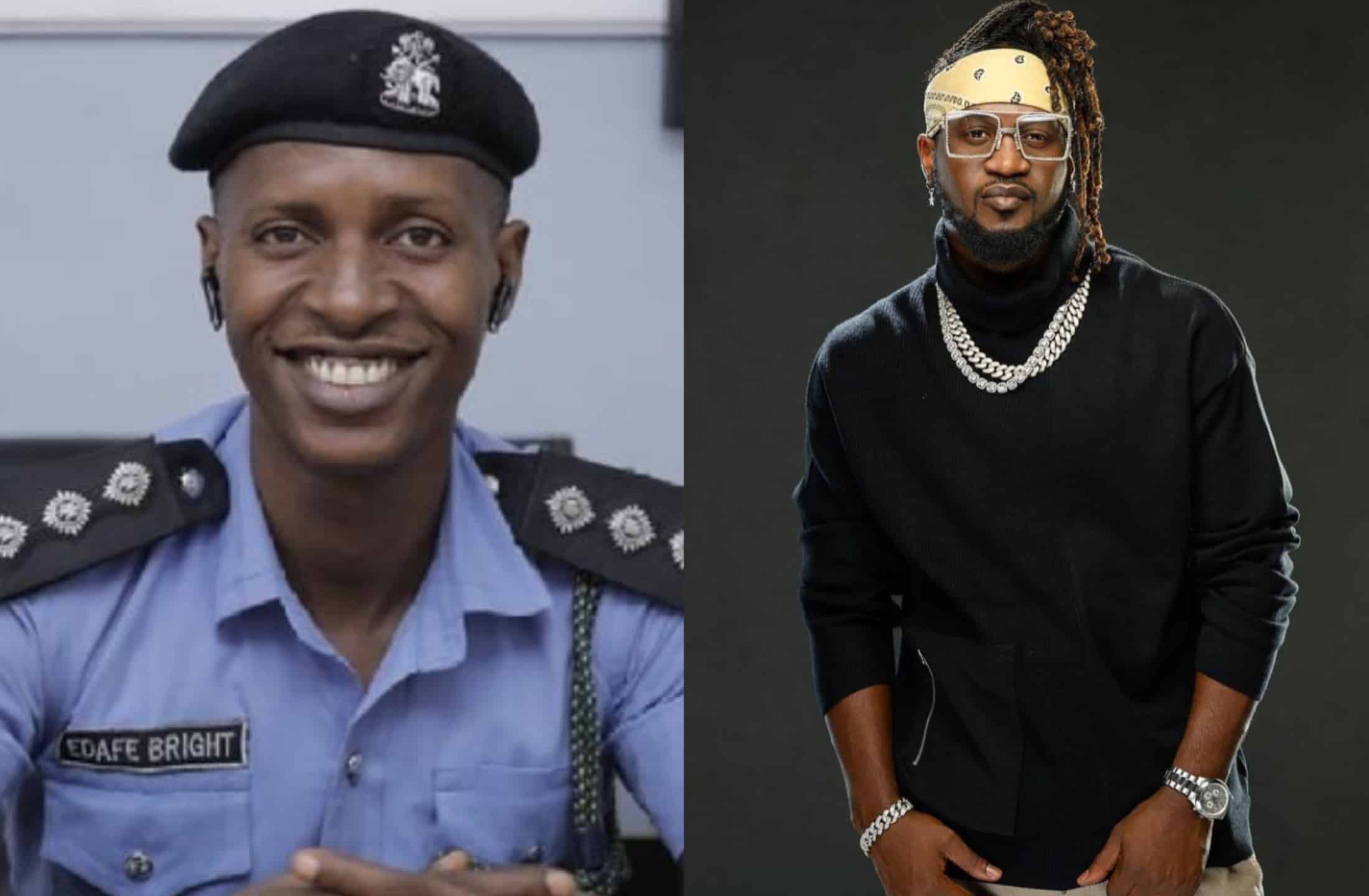 Okoye said that police only enter someone’s car to try to find a way to negotiate for a crime they didn’t commit. He was responding to his colleague Ice Prince’s arrest.

Brigt Edafe responded to him by labelling him a celebrity without common sense.

Paul Okoye condemned Edafe’s remark and argued that the Police Force would have performed better if they had participated in the ENDSARS protest.

He said: “Lol DSP… I blame us for fighting for a better life for you people. #EndSars. If to say una join us protest, una for make extra money, well paid, buy better soap and body spray so that when una enter cars e nor go get counter smells.

“Una mate dey use cars with AC and computer to get information, una do stand under sun abi suffer nor dey tire una? Pray for a good and new government to come and deliver you, people. Una own don too much.”

BBNaija: Phyna, Chizzy will be evicted on Sunday – Chomzy