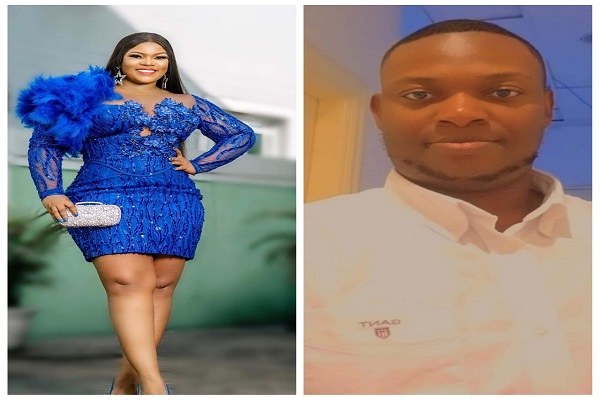 The screen diva noted that the collaboration will give her work the attention it deserves.

“It’s surely going to take my branding to the next level and give my work and production the attention it deserves.

“Because I have been carrying a lot of the burden of the work and it gets difficult at times to keep track of my career and being a producer at the same time. It’s high time I let my new management team handle it. This will give me a chance to focus on acting”.

On what her expectations her, the ‘Unroyal’ actress said: “I have known Mayorspeaks for years now. He is a professional PR and talent management expert. He has been in the background working his magic and he has a lot of brands under his management who are doing quite well.

“He loves growth and takes every project as his project and that’s exactly what I’m looking for. So, he is someone I’m going to definitely enjoy working with”.

Lambert also opened up on how she has been able to combine her acting and filmmaking careers.

“You have to be able to manage everyone one of them in the best way that you can and maintain that great relationship while making the film. So, sometimes dealing with big names is particularly difficult because like it or not some will oppress you”.

I am not the first person to be second wife, Mercy Aigbe to critics