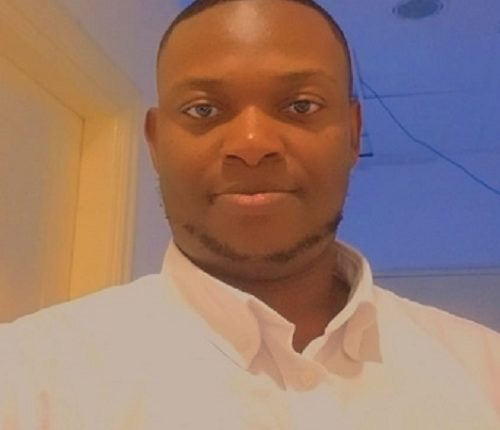 Popular talent manager and public relations expert, Mayowa Adenekan a .k.a Mayorspeaks, has added another feather to his cap.

The Digital Media entrepreneur, who has a Master’s degree in Public Relations and Digital advertising from Lagos State University recently got a recognition award at the just concluded Ogun Choice Awards.

He won the award in the Digital Media category for his contributions to the digital media space in Ogun State.

“I am super excited to have been recognized by Ogun choice award. Ogun state is finally getting to where it deserves digitally, this award is dedicated to every of my fan out there,” he said.

Adenekan has won the ‘Ogun State blogger of the year’ award for on five consecutive occasions, from 2015 to 2020. He is one of the most influential media personalities and youngsters from Ogun State.

The outspoken entrepreneur is also an avid analyst on pop culture matters.