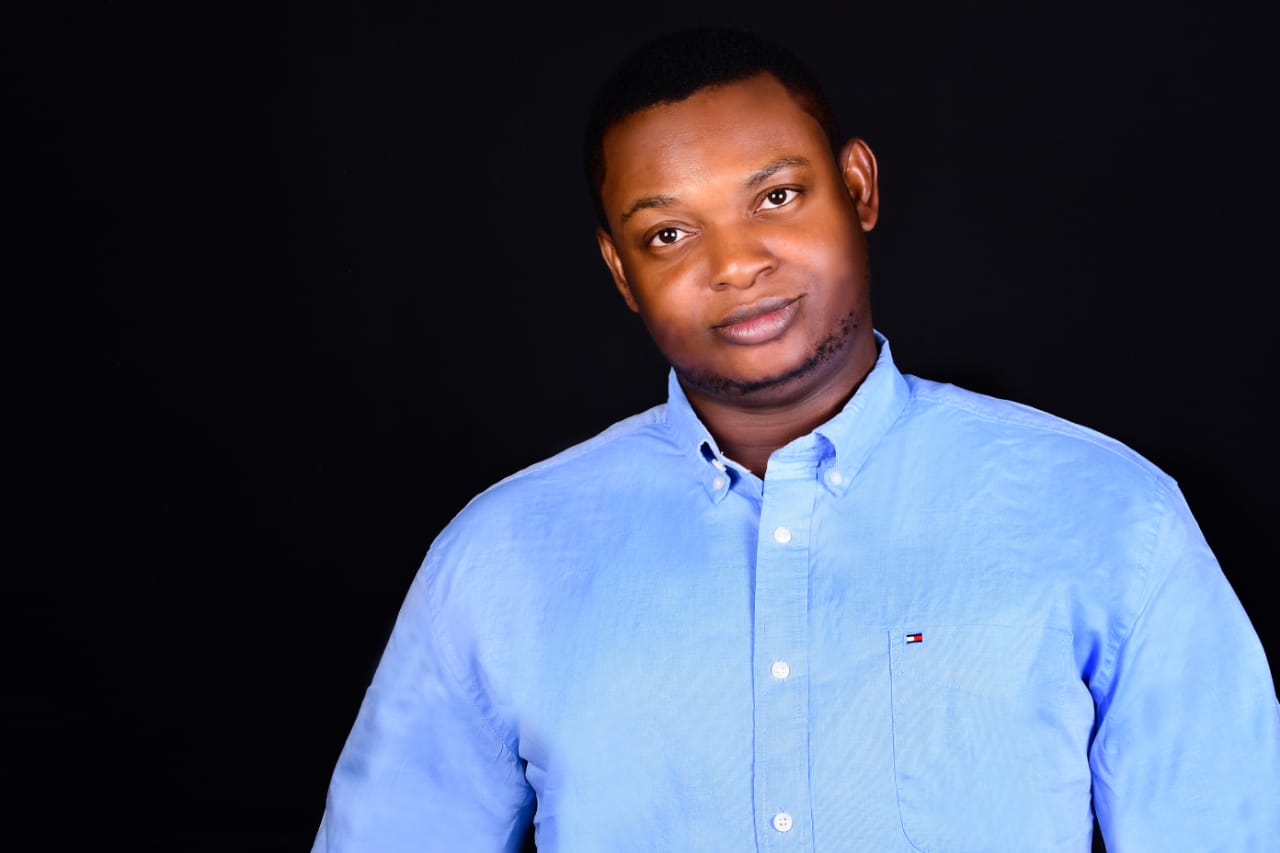 Mayowa Adenekan a Nigerian talent manager and public relations expert has averred that social media can be used to defame.

The Soil Science graduate of Federal University of Agriculture, Abeokuta(FUNAAB) said: “Social media is a powerful tool and can be used to either defame or became famous .The recent trend on social media resulting from an unabashed throw down by Nigerian Politicians has shown the importance of social media. Before now, Political parties who are at the top echelon, own stakes in National Television or radio stations. They can shadow ban or downplay the efforts of their political opponents. Now the game has changed. Social media has create a level playing ground for everyone .Given the power social media has to influence the outcome of an election, many politicians have considered it a powerful arsenal for their political success in the 2023 Election.”

Adenekan who attended the London Institute of Internet Marketing and Research studies, Dubai UAE, where he completed his Diploma in Digital Marketing course also noted that the place of social media to rally political support is no longer in doubt. To advance the conversation and mobilize political supports, social media has become a critical political tool for campaign planners.

According to him: “To advance the conversation and mobilize political supports, social media has become an important political tool for campaign planners. The use of social media in elections appears to have gathered momentum that is changing the traditional practice of campaigning. This phenomenon is premised on the fast expanding access to internet, increased availability of internet ready smart phones and other communication devices, which enable individuals to concurrently share information with any number of peers or even the public. Politicians have swerved from the use of the old media such as the print (newspapers) and the electronic media (television and radio), to the use of the new media during electioneering to actualize their political aims”.