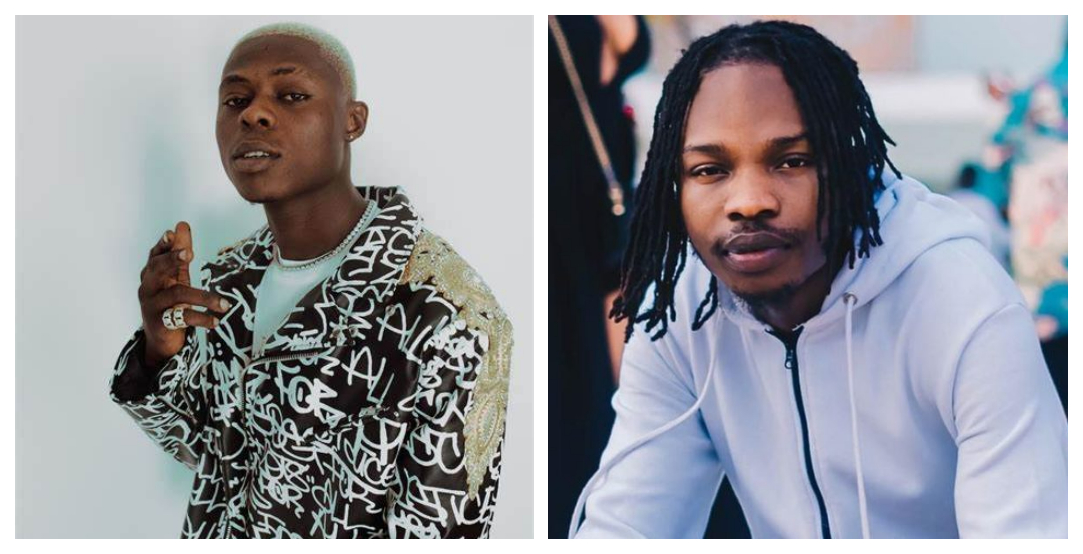 Hip-hop artist Mohbad has released his debut single following a dispute with Naira Marley, the former head of Marlian Records.

On Monday, a teaser video for the diss track was uploaded to Instagram.

In response to what happened between them, Mohbad, who recently ended his contract with the record company, shot back at Naira Marley and other Marlian Records signees.

Mohbad claimed in his latest song that the Marlian Records crew was after his life and had even threatened him and his parents.

“Won ti se ojoro…won fe ma corner mi,” he says in the track and this translate to “they have cheated…they wanted to trick me”.

Mohbad also went on to admit that he might not have much but he is happy.

In a letter dated Tuesday October 24, the 26-year-old through his lawyers served Naira Marley with notice of contract termination.

Related Topics:Naira Marley
Up Next

Portable fumes as Range Rover vandalised at concert in Ijegun