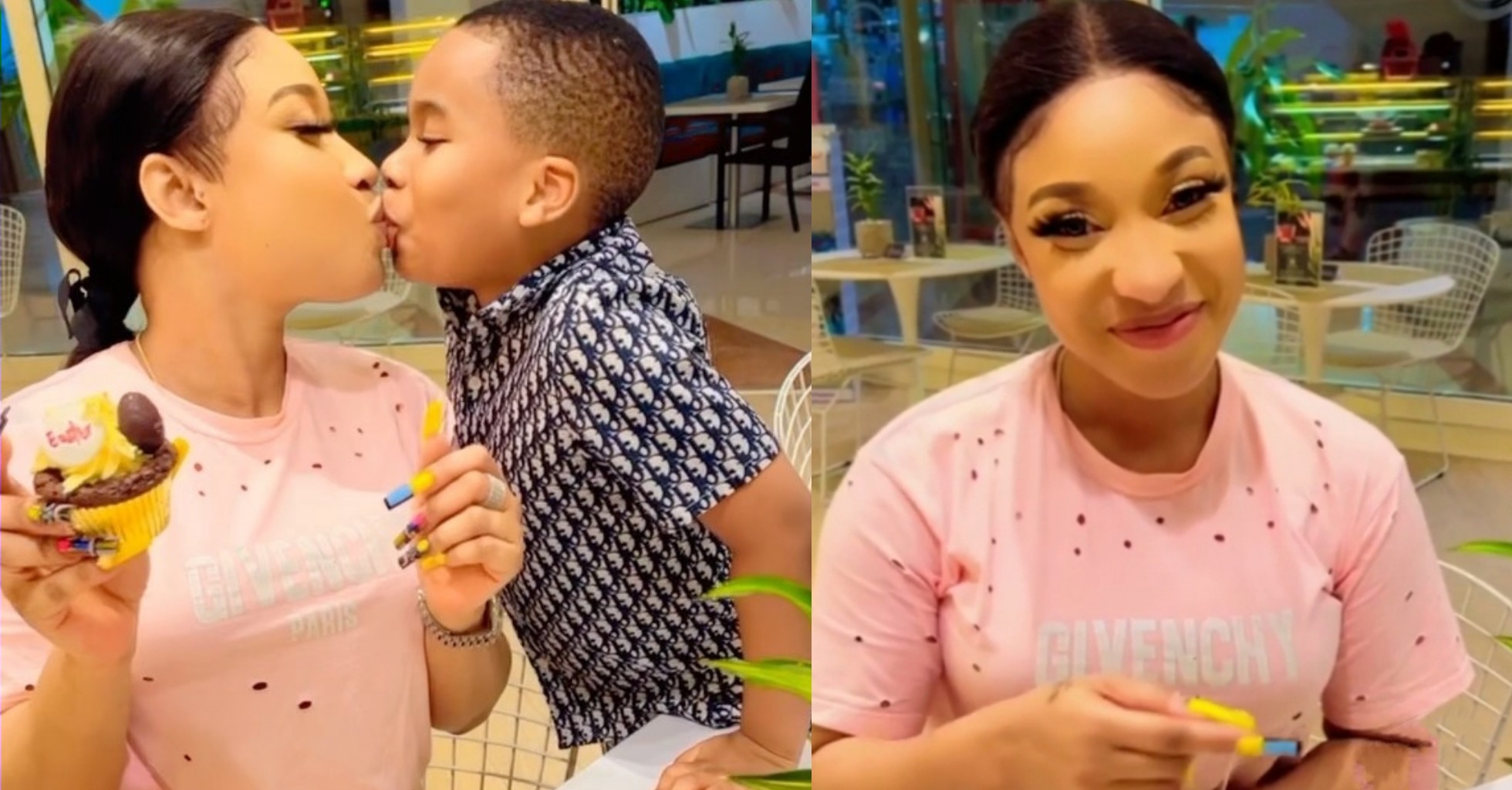 Tonto Dikeh, a Nollywood actress who is now a politician, has discussed how she overcame the stigma associated with being a single mother.

The ex-wife of Olakunle Churchill and mother of one has been posting pictures of their son, King Andre.

Tonto praised herself and revealed some of her secrets for becoming the best mother in the world.

She said, in a dig at her ex, that she was growing beyond what people had thought she had ever been and had risen above the stigma of being a single mother.

She is doing well, Tonto continued, and continues to do an amazing job.

“How I became the world best mom…. Patience, self development, perseverance, forgiveness, dedication, intentionality, goals setting, sacrifices, tears, laughter, zeal, comfort, pain, healing and becoming more than they thought I ever was, raising above the single motherhood stigma.. I did good and still doing a mind-blowing job”.

Related Topics:AndreTonto Dikeh
Up Next