I am the most impersonated actor in Africa-Fredrick Leonard 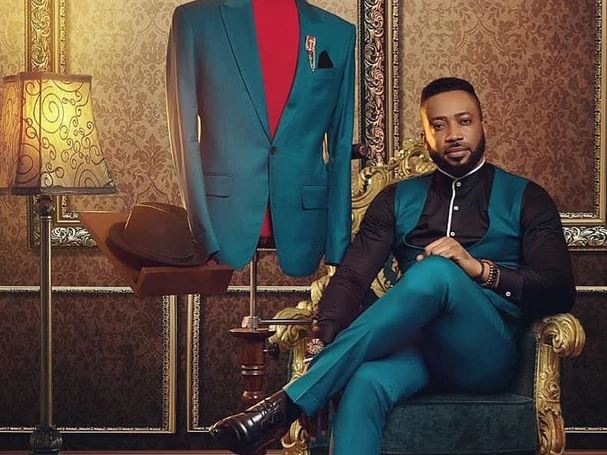 Actor, Fredrick Leonard has averred that he is the most impersonated actor in Africa.In a now-viral post, the Instagram user had accused the actor of cyber fraud.

The accuser noted that Frederick used his daughter to scam people by sending them messages on the video-sharing site.

But on Thursday, the film star took to his Instagram page to address the allegation.

Frederick expressed shock over the speculation that he has a daughter.

The actor also stated that he is not a scammer, adding that fake social media accounts are being created using his name.

The actor said many people have fallen victim.

“I just learned I have a daughter somewhere a very interesting slide,” he said.

“I’ll wait. To my true fans, beware of unverified pages without the blue tick! I’m clearly the most impersonated actor in Africa.”

“[I] do not know who this retard is or what this account is set up for. Do not indulge,” he wrote.

Related Topics:actorFredrick leonard
Up Next