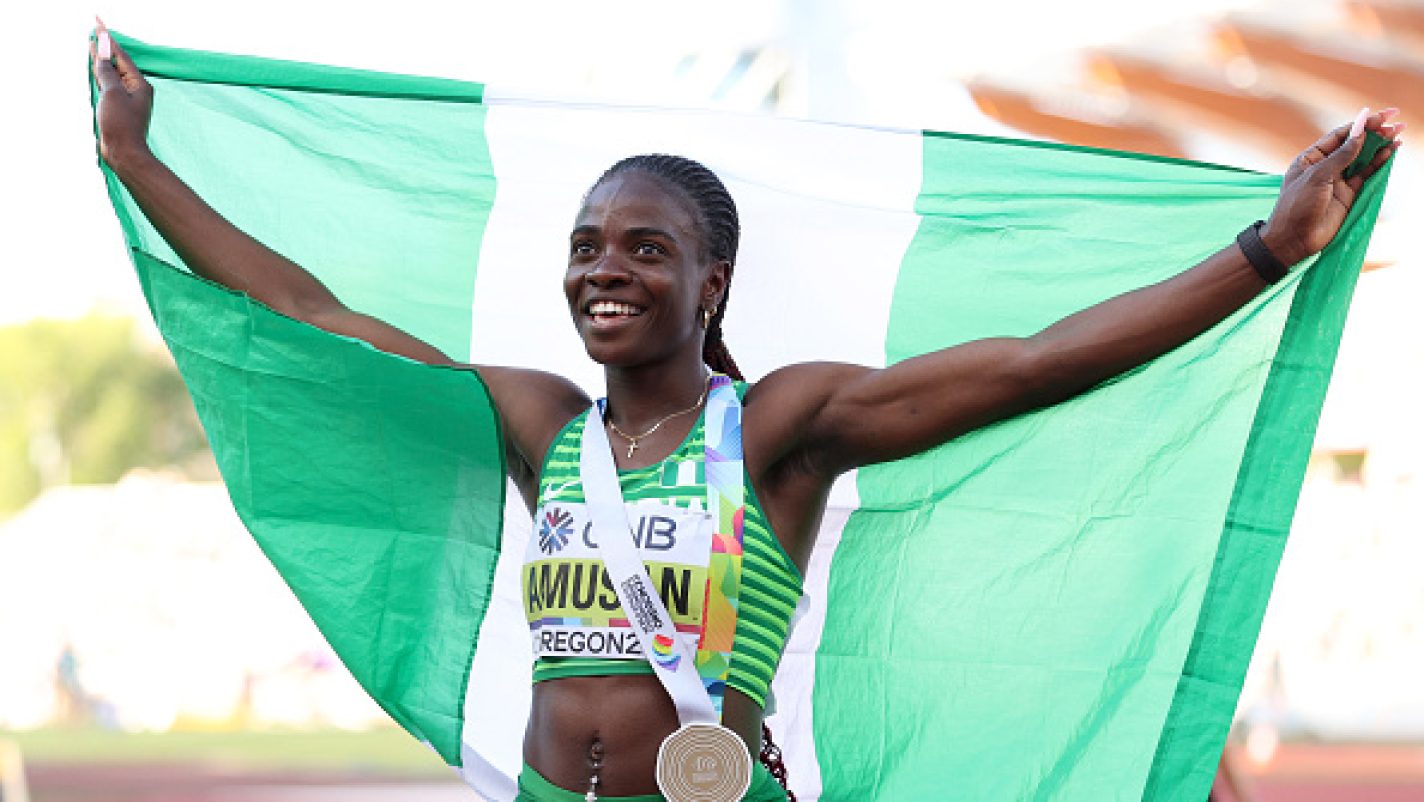 Tobi Amusan won the women’s 100-meter hurdles event on Sunday at ISTAF Berlin 2022 to get back on the winning track.

The Olympic Stadium in Berlin, Germany hosts the Internationales Stadionfest (ISTAF), an annual track and field athletics competition. The first one was in July 1921.

Amusan completed her run in the same amount of time that she placed second at the Lausanne Diamond League competition last month.

Amusan was unable to duplicate her time of 12 seconds in the women’s 100-meter hurdles, which she set in July while competing in the World Athletics Championship semi-finals.

Her most impressive performance since then came in August at the Commonwealth Games. She finished in 12.30 seconds, breaking the previous Games record, and holding onto the championship she won in Australia’s Gold Coast four years prior.

This week, Amusan will participate in the Diamond League championship match in Zurich, Switzerland. The Nigerian will be aiming to outperform her previous performance in Lausanne.

Related Topics:Tobi Amusan
Up Next