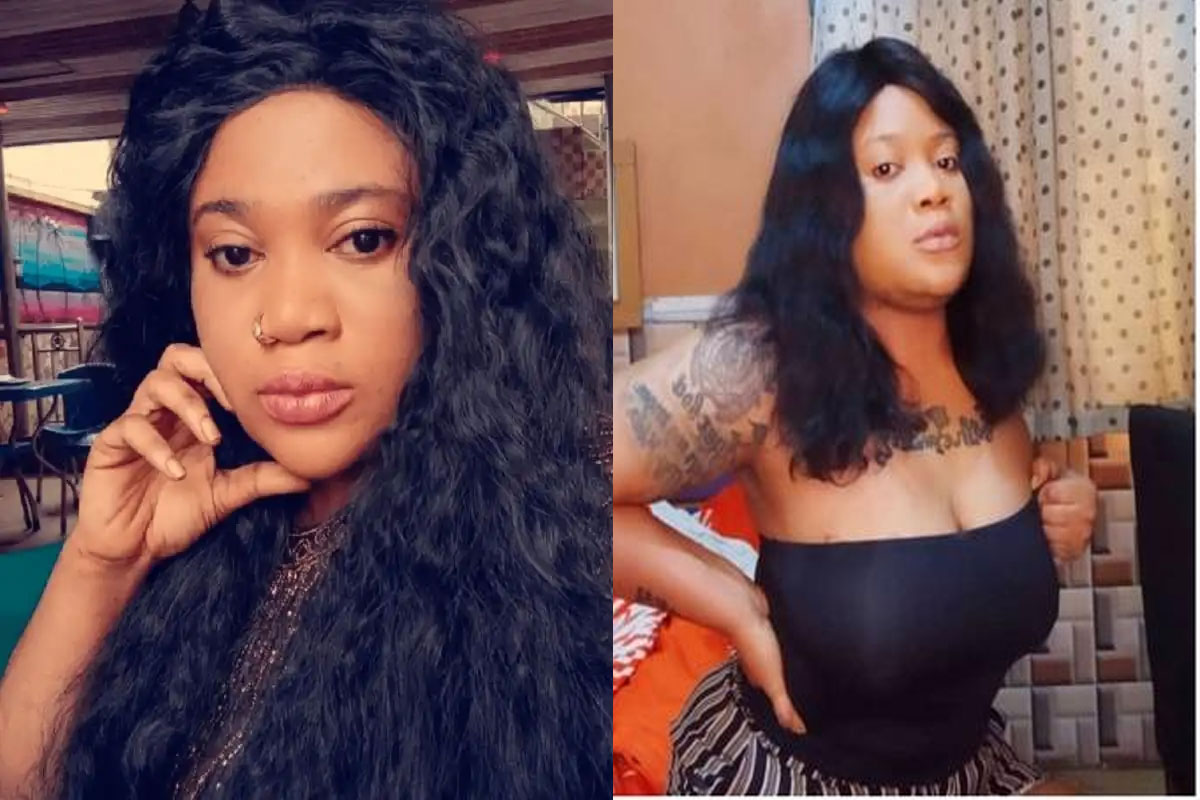 A few hours ago, information about her passing was posted on her Instagram story. In the post, it was requested that readers pray for both her soul and her mother, who is ill right now.

According to additional reports, the controversial actress ingested poisonous substances.

On the script interpreter’s IG story, there is a memo that reads:

To the general public, Esther Sky is dead. Kindly help us pray for her soul and to her sick mom Also mention the conversation she had with her cousin, which revealed the reason for her passing away: