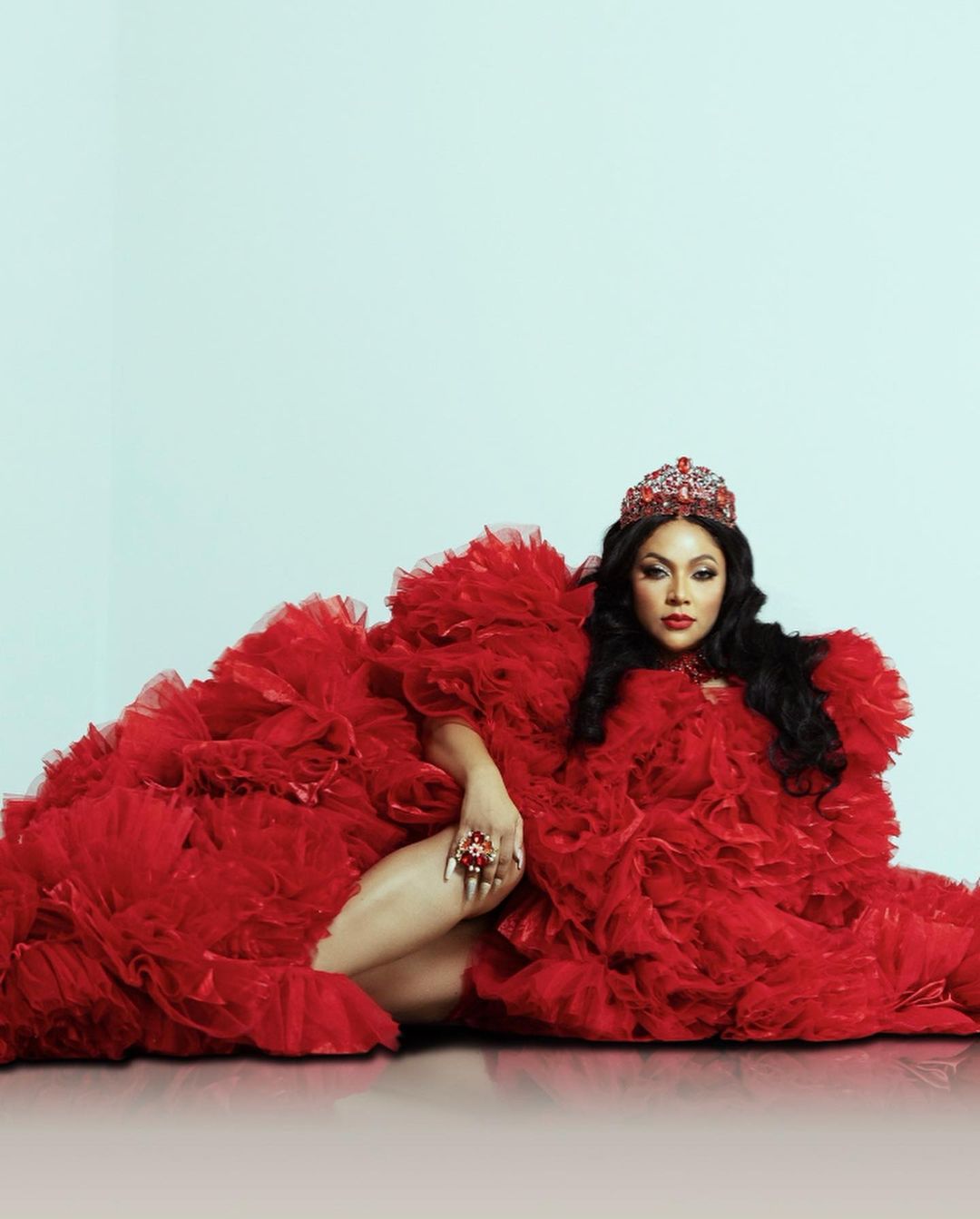 Lola Omotayo, wife of singer Peter Okoye of the music group P-Square, has revealed her real age as she marks her 50th birthday.

In an eye-catching red dress, the mother of two, who is 48 according to Wikipedia, shared photos of herself on Instagram on Friday to mark reaching a significant age.

In one of the pictures, Lola was sporting a red hat, blonde hair, and a matching diamond necklace.

She wore a red crown on her head and had black hair in another photo. Captioning the photos, she simply wrote: “50 and fabulous.”

Anita Okoye, Lola’s sister-in-law, praised her in the post’s comments section while praising the former’s looks.

She wrote: “The Queen. Happy birthday. 50 where? May God continue to bless you and protect you. Love you loads sis.”

She wrote: “Telling lies please! Abeg if this is what 50 looks like let us all hurry! Happy Birthday! You’ve always shown warmth and peace and I pray God wraps His loving arms around you eternally.” BBNaija: How Sheggz tried to eliminate me in my dream over Bella – Bryann