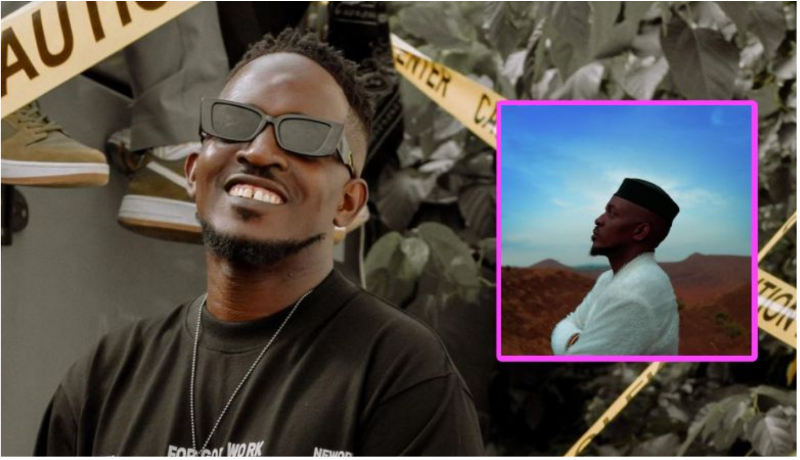 The rapper was grateful for all of his fans’ love and support over the years. He also expressed his desire for the ‘The Guy’ album to reach the top spot.

“thank you all for riding with me… #TheGuyAlbum is out!”

Recall that the musician claimed that the strength of his sixth studio album, “The Guy,” and his vision for its reception were the driving forces behind his decision to alter his name to “The Guy.”

The album was dropped on Friday Midnight, August 19th 2022 and fans would be expecting a lot of amazing songs from this one.