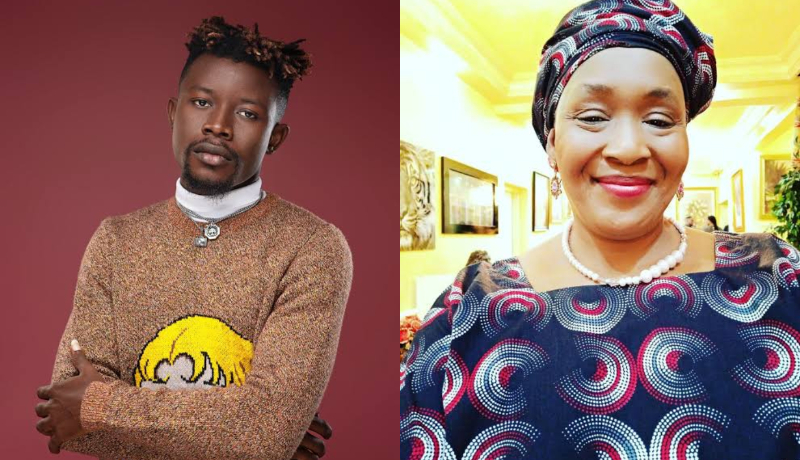 Talented video director ThankGod Omori Jesam, also known as TG Omori or Boy Director, reacted after veteran investigative journalist Kemi Olunloyo gave him some suggestions on how much to charge for his services.

Omori has recently been the mastermind behind a ton of incredible music videos and has collaborated with top artists in the Nigerian music industry.

Kemi Olunloyo offered her opinion on the microblogging site, claiming that other video directors, including Clearance Peters and Folarin HG2, used to charge N3-6M per video. She subsequently advised Omori to set N9.5M as a starting fee.

TG Omori responded to the tweet by asserting that people are simply guessing and that the pricing might not be accurate.

“Mama them just Dey speculate ni, who no go no go know.”