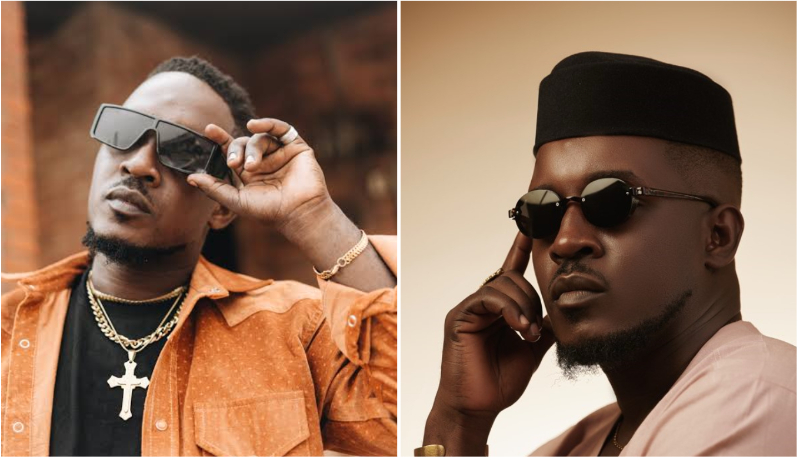 15 years after deciding to use the stage moniker Mister Incredible, M.I. Abaga recently switched to “The Guy”. The rapper claimed that the name change was required since his new project “deserves a new nickname” and is “challenging.”

Twelve songs on the “The Guy” CD feature some of the best rappers and singers in the music business. M.I. Abaga has worked with a variety of intriguing artists, including Wande Coal, Olamide, Nas, Jesse Jagz, Ice Prince, Duncan Mighty, Phyno, The Cavemen, and BNXN.

He boastfully captioned the Instagram tracklist photo that featured the tracklist, expressing his delight for the project.

How can I lose? I’m with the best team. Thank you #TheGuyAlbum My eyes are hurting, my heart aches so badly- Tonto Dikeh expresses regret

“All my artists are booked and busy”- Mavin Boss, Don Jazzy says