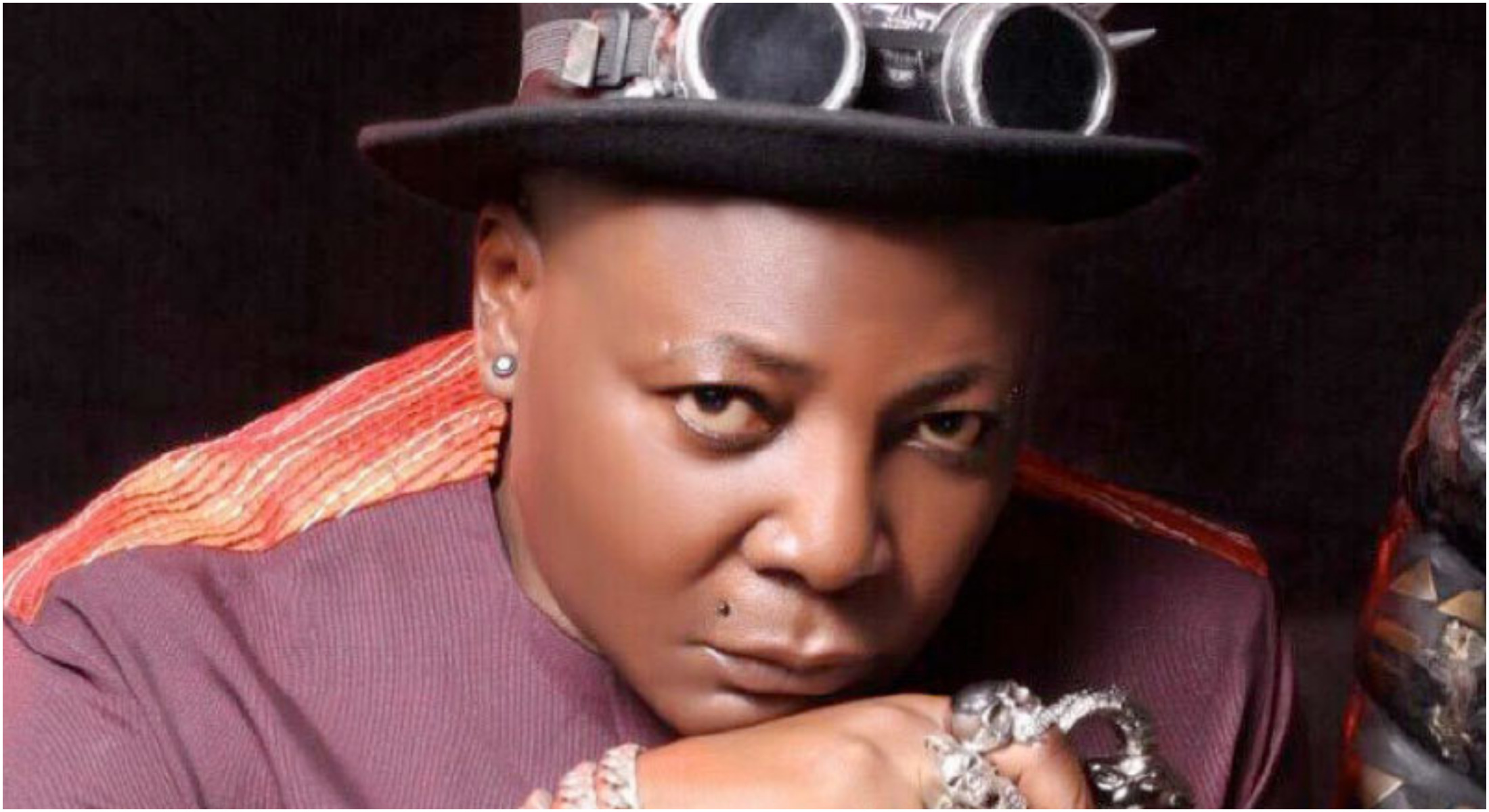 Nigerian singer and activist, Charly Boy has taken a swipe at Nasir el-Rufai, governor of Kaduna, for mocking a proposed rally by supporters of Peter Obi in the state.

Obi is the presidential candidate of the Labour Party (LP) ahead of the 2023 election.

His supporters in Kaduna had earlier announced plans to hold a two-million-man march for him in the state.

But el-Rufai had in a tweet taunted the move. In the now-viral post, he had claimed Obi’s supporters can only get the projected turnout by “importing” people to the state.

Reacting to the tweet, Charly Boy whose real name is Charles Oputa, called the governor a “clown”.

“The once upon a time very peaceful state is now a bandit paradise. Many of the victims of the Kaduna train attack dem still hold hostage.

BBNaija: Why I put up Daniella for eviction – Eloswag