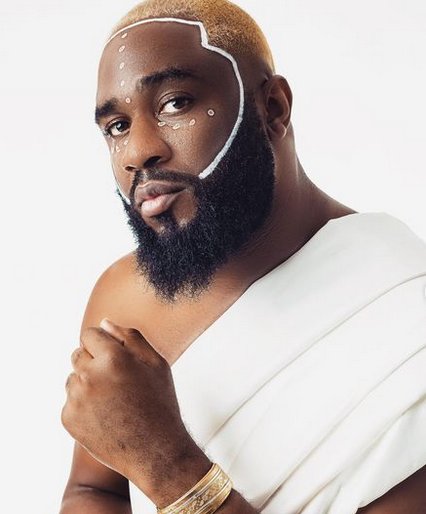 When a list of African singers who make a perfect blend of R&B, soul music, and Afrobeats is being created in any part of the world, Praiz’s name would come out on top of that list. The resplendent singer and record producer who dropped his fourth studio album titled “Reckless” on March 18, is set to drop its first music video soon.

However, preceding that, Praiz has today released a thrilling short film featuring reality TV star and dancer, Liquorose. In it, Liquorose plays a femme fatale who happens to have the heart of Praiz in her palms.

The short film is directed by internationally-recognised filmmaker and fashion icon, Ifan Michael, under ThinkIfan Productions. Ifan has won multiple awards and was listed by Forbes as one of the 30 Africans with incredible records, even while under 30.

This short film precedes a video for “Love You Better,” one of the tracks from the newly released “Reckless” album, and was screen-played by Cheta Chukwu, with costume design and art direction credits to Ifan Michael.

This short film is a factual definition of what a mind-blowing work of art looks like, and you should see it.

Watch the short film below:

Related Topics:Praizrecklessthe entertainment reporter
Up Next