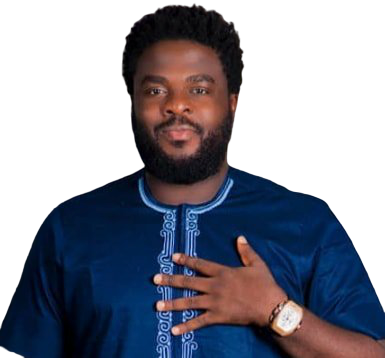 Actor, Aremu Afolayan has called out Vice President Yemi Osinbajo, describing him as a pretender and not a man of God.

Afolayan called out Osinbajo after he changed 6500 Dirham in Dubai for N1 million, lamenting over the state of the nation.

According to him, he thought Osinbajo would effect a change and bring peace and fortune to Nigerians in his time but he failed.

In a video on his Instagram page, Afolayan said: “I wish everyone can move out of Nigeria let’s see who you evil serpent will govern over. Nigeria is sincerely so dead because the economy of the country is not good, it’s a burial ground.

“But now you’re faceless to me. I thought your time will bring peace and fortune to my people. If una call Yemi Pastor again I fit comot ya front teeth o.

“Please stop going to church, it’s not worth it.”