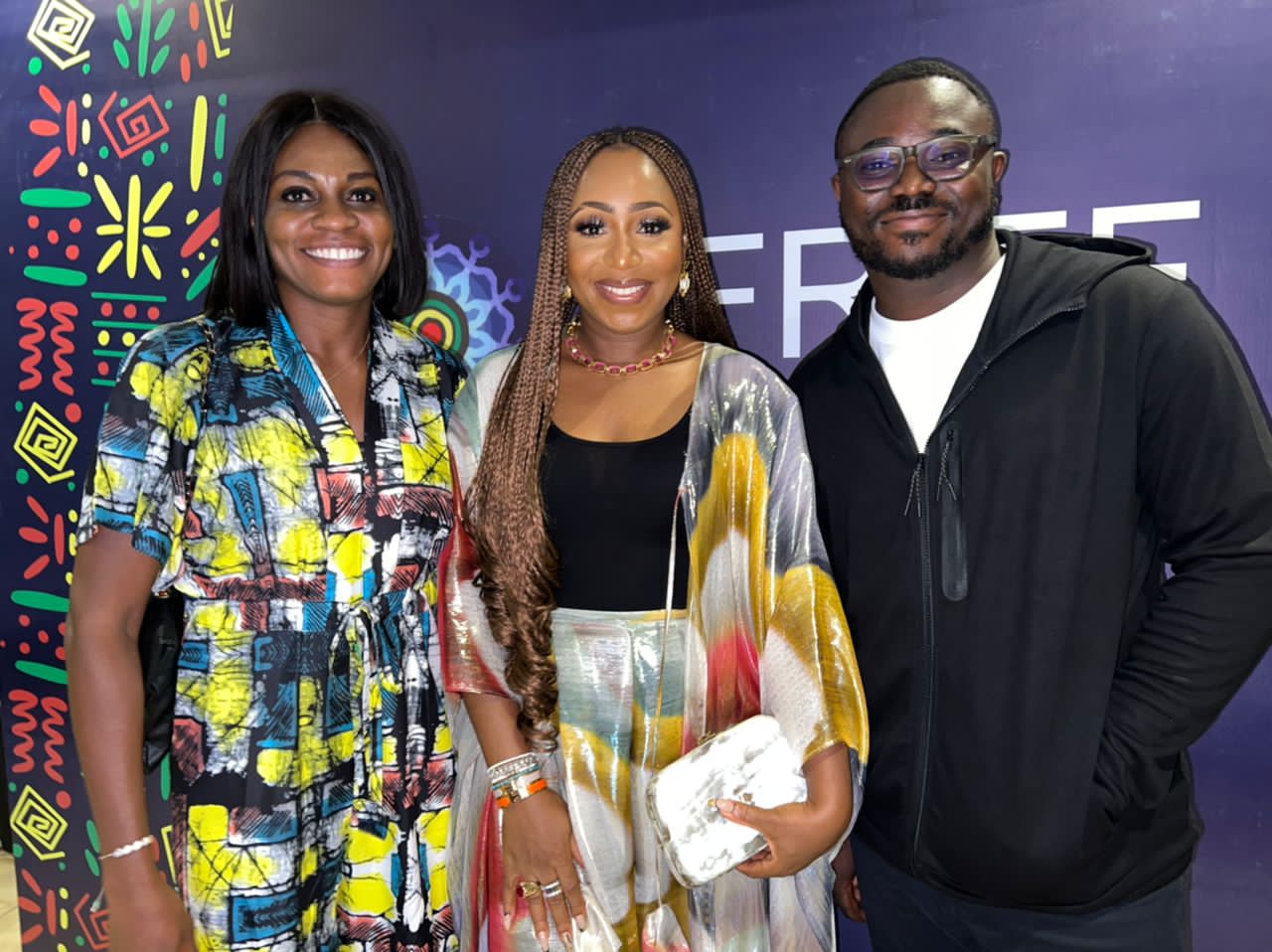 A movie producer, Joy Grant-Ekong has stated that people will be able to relate with the message and story of her new movie, ‘One too many’. The movie was recently screened in Lagos at the Africa International Film Festival (AFRIFF).
Recounting the rave reviews the movie got at the premiere, Joy whose experience has covered the entire dramatic landscape in Nigeria  said: “The audience received the movie well, even the filmmakers who came around received it well. The story was well told .It was really believable. It made some people cry. We shot at Ibadan and it wasn’t easy at all.It was just after the #ENDSARS protest. We couldn’t shoot again in Lagos, but going to Ibadan we could use the court, we could use the prison. When one gets positive reviews as a filmmaker from one’s movie it makes you know that the hard work is paying off. We cannot wait for it to be on the big screen. It’s also coming on Netflix very soon for the whole world to see. People will be able to relate with the story. Things like these happen and we shouldn’t shy away from it. There is still hope for Nigeria, there is still hope for justice in Nigeria”.
The touching story by Atinuke Akinde, directed by Kayode Kasum features Jide Kosoko, Dakore Egbuson, Funsho Adeolu, Omowunmi Dada, Tope Tedela, Chimezie Imo, amongst others.
Speaking on her character in the movie, Dakore Egbuson, said: “I usually play a very strong characters, women in positions of authority. But in this movie I played the character of a woman who was very insular, she was a librarian, she was a victim of trauma .I really love that challenge and I think as an actor, that’s really what we live for, to truly transform and be someone else in order to bring that story to life
Related Topics:Joy Grant EkongOne too many
Up Next