How a male fan embarrassed me at the mall -Anita Joseph 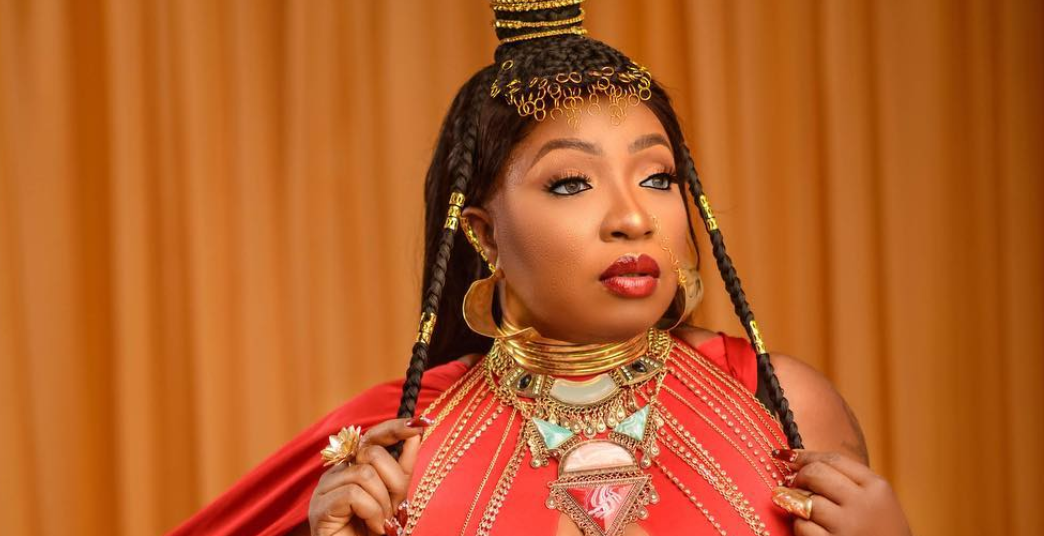 Curvy actress, Anita Joseph has said despite being married, she still gets passes from men.

Speaking in a chat with The Sun, the actress said: “Of course, men still chase me despite my wedding ring. They do so because I am a beauty. Well, men can’t stop making passes at you as a married woman, but it depends on you to put them in their places, and respect yourself. Don’t lead them on. These men don’t care about wedding rings. In fact, one told me that seeing my wedding ring makes it better for him because it will be only my husband and himself, because I don’t trust these girls outside, and I’m like ‘huh, you say?’ Recently, I had one embarrassing encounter where this guy chased me around the mall, saying I must bless him with a peck because he loves watching my movies. It wasn’t funny at all.”

Anita, however, cleared the misgivings of those who assume she had cosmetic surgery to accentuate her curves. According to the Anambra State indigene, her curves are natural having got it from her mother. “I don’t blame Nigerians for thinking that way, but it hurts those of us that have natural bodies to see people assuming you had surgery. It is annoying when you pass by people and they start arguing whether you did surgery or not. They should know the difference between natural and plastic; we are not the same. I have always been curvy, the same thing with my sisters too. My bum is not even close to that of my mum’s. I own a waist trainer brand called ‘hourglassfashionworld’, and I must tell you that waist cinchers work but not that fast. Cinchers won’t work in just a week. It’s a gradual process with a lot of dieting and exercises.”