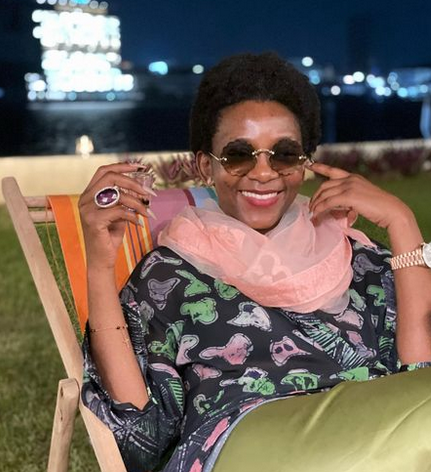 Revered actress, Genevieve Nnaji has said mental health has a lot more to do with spiritual than physical.

Mental health has to do with people’s emotional, psychological, and social well-being.

In a post via her Instagram story on Saturday, the movie star attributed mental health to spirituality.

Nnaji also urged her followers to rededicate their lives to God and get rebaptised.

“Mental health is more spiritual than it is physical. Rededicate your life to God you Get rebaptised,” she wrote.

She, however, did not provide any evidence to back her claim.

Her movie, ‘Lionheart,’ was selected by the Nigerian Oscars Selection Committee (NOSC) as Nigeria’s submission for the best international feature film category of the 2020 Oscars.

It was the first film ever submitted to the Oscars by Nigeria.

The Imo state indigene holds a bachelor’s degree in Creative Arts from the University of Lagos (UNILAG).

Related Topics:ActressGenevieve Nnaji
Up Next