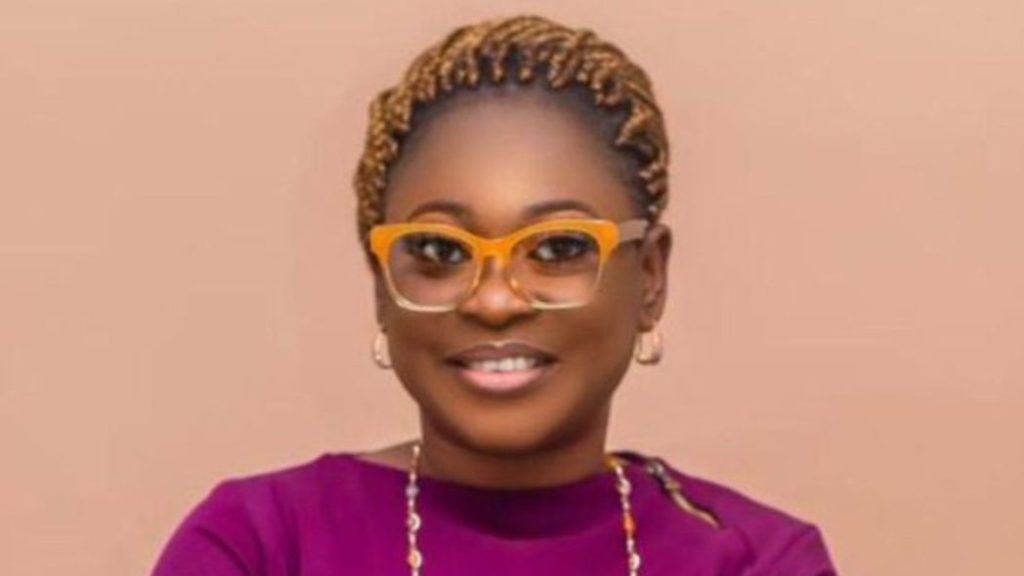 The News Agency of Nigeria (NAN) reports that Chief Magistrate C.A. Adedayo ordered that the suspect should be kept at the Ikoyi Correctional Centre pending advice of the state Director of Public Prosecutions (DPP).

She held that the remand order was for the first 30 days pending police investigation into the case.

She ordered that the case file be duplicated and sent to the DPP for advice.

Mrs Adedayo adjourned the case until January 30 for the review of the remand order and the DPP’s advice.

Lagos State Attorney-General and Commissioner for Justice Moyosore Onigbanjo (SAN) had appeared briefly before the court and applied that Vandi be remanded.

The commissioner prayed the court to remand the suspect pending the DPP’s advice.

Mr Onigbanjo applied for the remand pursuant to Section 264 of the Administration of Criminal Justice Law of Lagos State, 2015.

He submitted that the basis for the remand was to allow the police to conclude investigation into the matter.

Attached to the remand application was a count charge of murder.

It stated: “That you, ASP Drambi Vandi, on Dec. 25, 2022 at Ajah Road, along the Lekki Expressway, Lagos, unlawfully killed one Omobolanle Raheem, by shooting the deceased in the chest, contrary to Section 223 of the Criminal Law of Lagos State, 2015.″

The charge was signed by the DPP Dr Babajide Martins.

NAN reports that Raheem was reportedly shot dead in Lagos on December 25, while on Christmas outing with her family.

Vandi was attached to the Ajiwe Police Division in Ajah, Lagos State at the time of the alleged murder.