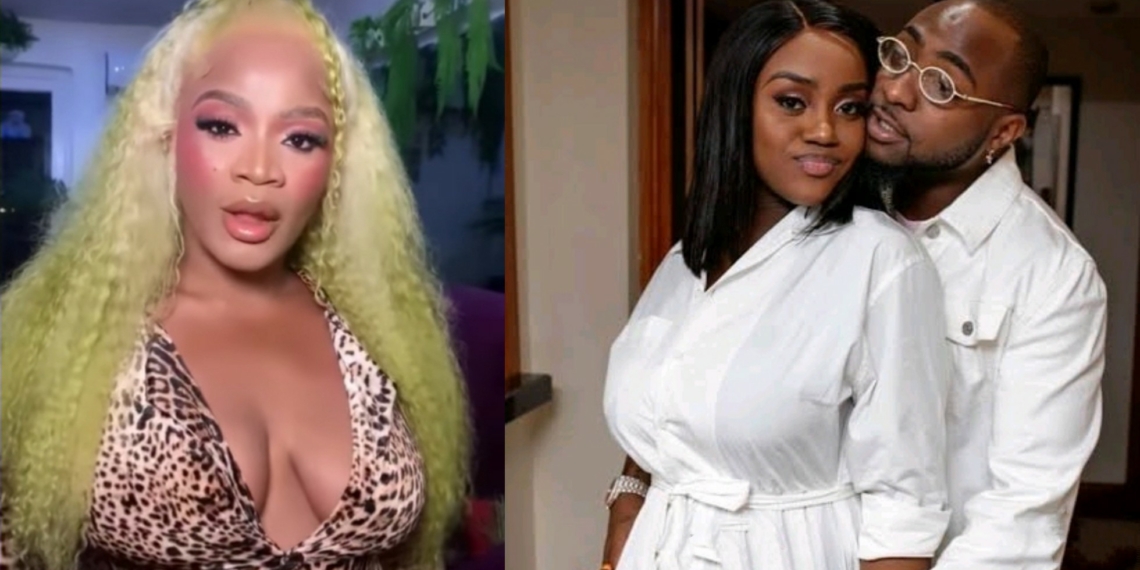 Nollywood actress Uche Ogbodo has been dragged by netizens over her reaction to rumour of a traditional wedding between grieving singer, Davido Adeleke, and his fiancee, Chioma Rowland.

It was reported that the Music star married the professional chef a week after their son’s passing as an assurance of their union.

According to controversial blogger, Gistlover, Davido was said to have had a secret marriage arrangement in the company of a few friends and family at his father’s house.

“Wow! God is Good. He works in mysterious ways congratulations to the Adelekes”

However, Netizens slammed the actress for believing the news is true without verifying the facts.

Many of them who feel the report of ‘secret wedding’ is false, also reminded Uche that Chioma is from the Igbo clan where their marital rites and ceremonies are mostly elaborate and customs must be strictly adhered to.