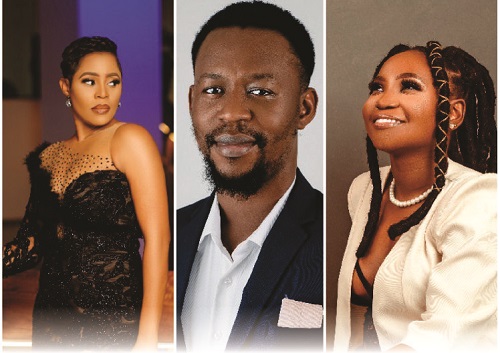 Celebrated journalist, Adeniyi Adewoyin alongside five other Nigerian entertainment journalists have been shortlisted to vote at the 80th Golden Globes Awards.

Among the 103 voters are journalists from the United Kingdom, The Netherlands, Kenya, Argentina, Canada, Germany, France, Turkey, China among others.