Singer Fireboy DML reveals what he misses about stage performance 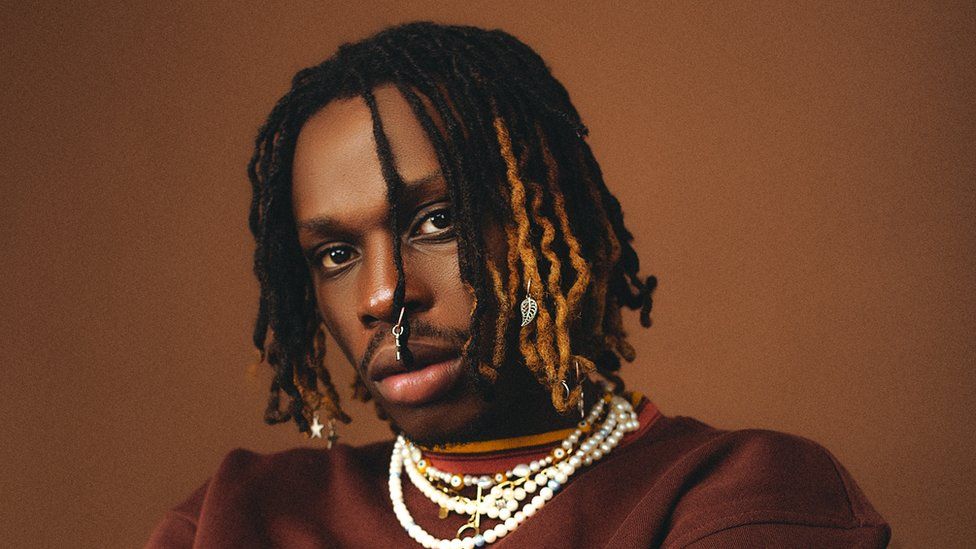 Nigerian singer Adedamola Adefolahan, known professionally as Fireboy DML has taken to the media to disclose what he misses the most about stage performance.

The ‘Ashawo’ crooner caused a little bit of stir with his reveal.

According to the YBNL star, he misses connecting with his fans, particularly the females; by way of looking into their eyes and bonding while he performs hit songs.

In his words: I miss being on stage, singing while making eye contact with people’s girlfriends.

In another story, DJ Cuppy, a billionaire’s daughter who is also a disc jockey, has explained why she favors the color pink. Florence Otedola is a professional disc jockey.

The musician DJ Cuppy recently revealed in a tweet that she got her love of the vivid color from American rapper Nicki Minaj.

Additionally, Cuppy added that it happened when Nicki shot her first music video for “Massive Attack.” Nothing like it had ever been seen by her.

Related Topics:FireboyFireboy DML
Up Next