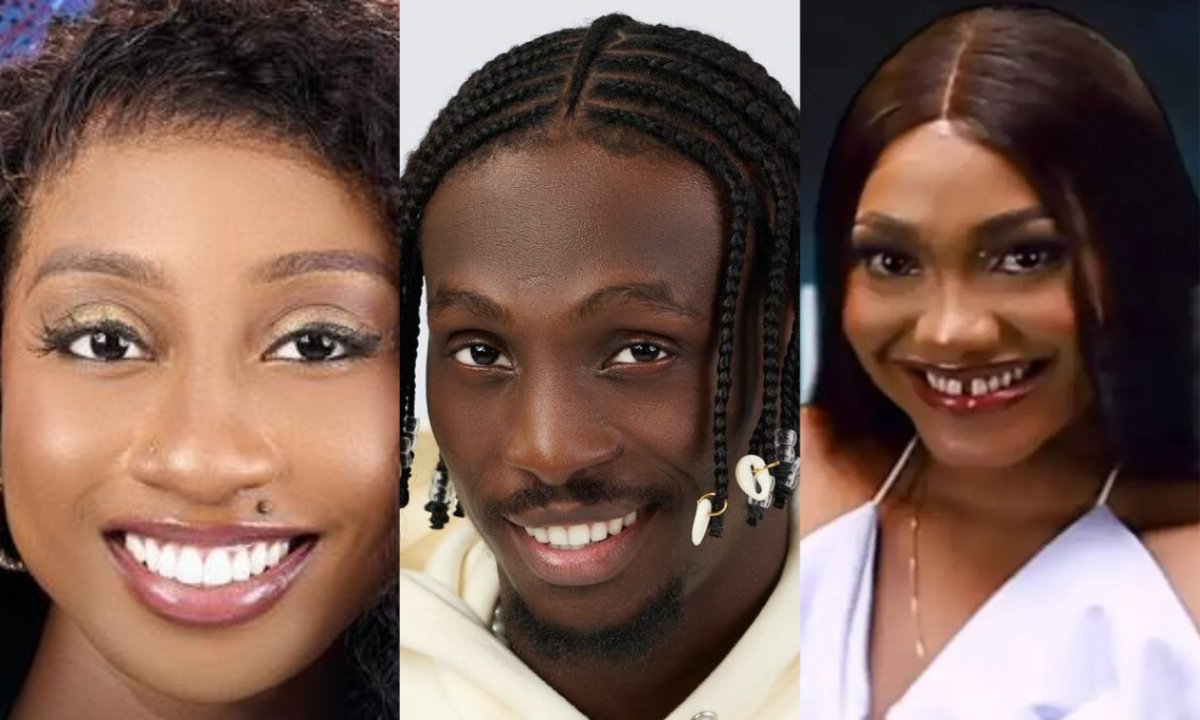 Recall that the trio were eliminated last week, but they were able to stay in the house thanks to a new twist that the organisers added.

Prior to returning to the main house on Tuesday, they had been initially relocated to a new house, Level 3.

Three Ninjas escorted them out, though, on Sunday during the live show.

The three housemates were told to leave the house by Biggie.

However, they were taken aback by the news.

Allysn, Hermes, Bella, Sheggz, Dotun, and Adekunle are among those up for eviction in the meantime.