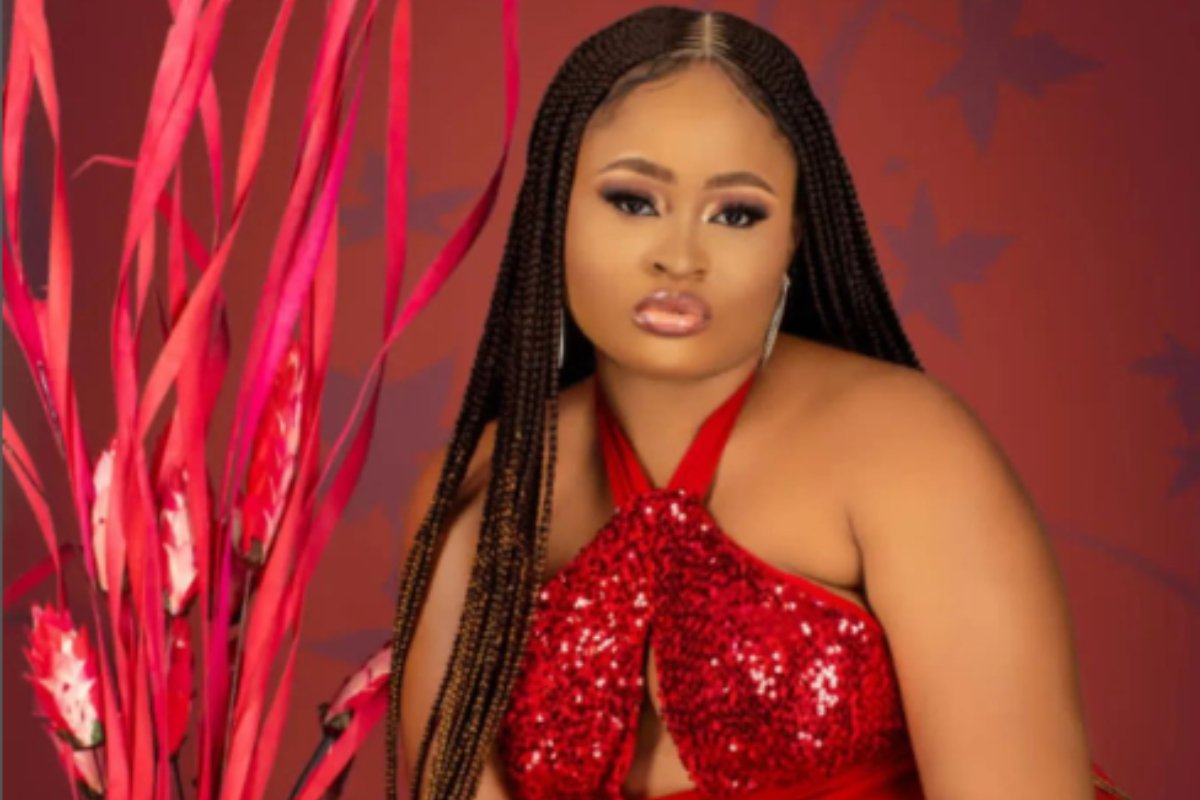 On Monday, a fresh twist saw Chiamaka Crystal Mbah, better known as Amaka, evicted from her home on BBNaija’s Level Up.

Amaka is the eighth housemate of the Level Up House to be kicked out.

Amaka paced around after being told to leave the Big Brother Level Up House immediately, mumbling, “I knew it, I knew it.”

She and the other housemates remained silent for a while before realising that Biggie was serious. Amaka was the next housemate to be kicked out of the house after receiving a total of six nominations.

Some people raised their eyebrows, while others had no problem nominating anyone who was close to winning the Grand Prize.

Given how unexpected this was, social media went crazy.