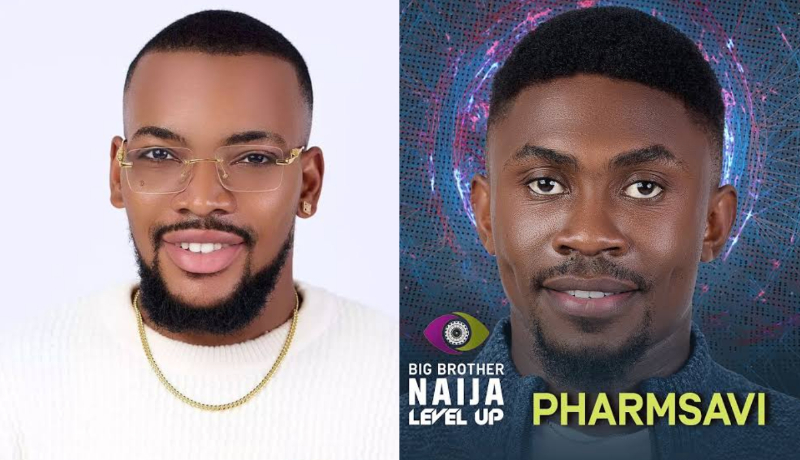 Details of how Nigerians voted for their favorite housemates have surfaced following the eviction of Pharmsavi and Kess from the Big Brother Naija reality show.

Ilebaye and Khalid were evicted from the reality show last week.

Kess and Pharmsavi were eliminated from the reality TV show this week after this week’s voting revealed they earned the fewest votes.

Amaka, Daniella, and Groovy were spared from eviction.

This is how fans voted;

BBNaija Season 7: Fans of Ilebaye surprises her with cash gift, other items (VIDEO)