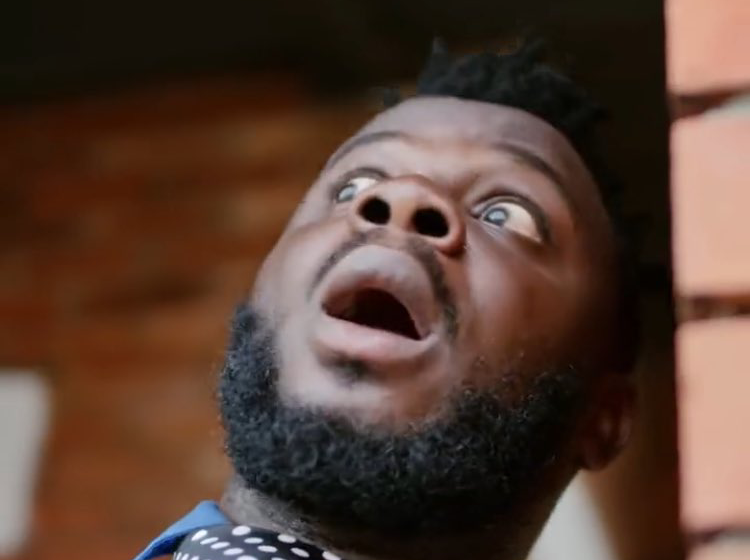 Nigerian singer, Kizz Daniel has announced the release date for  the visuals of ‘Buga‘, his hit collaborative song with Tekno.The visuals will be released this Wednesday.

The musician dropped a teaser of the project via his social media handles on Monday and asked fans to anticipate its release.

Since its release, ‘Buga’ has enjoyed huge reception among music lovers and prominent figures across the globe.

A challenge was earlier created on social media platforms to promote the less than four-minute song. The challenge has continued to resonate among music lovers.

Entertainment Reporter recalls that Babajide Sanwo-Olu, governor of Lagos state, also participated in the dance challenge after clinching the All Progressives Congress (APC) ticket to contest for a second term.

Trouble looms as Police order Portable to report himself

Sex outside of marriage is not a sin- Amara Maduka