"2face to be blamed",Ksolo reacts to Annie Idibia unfollowing husband on Instagram 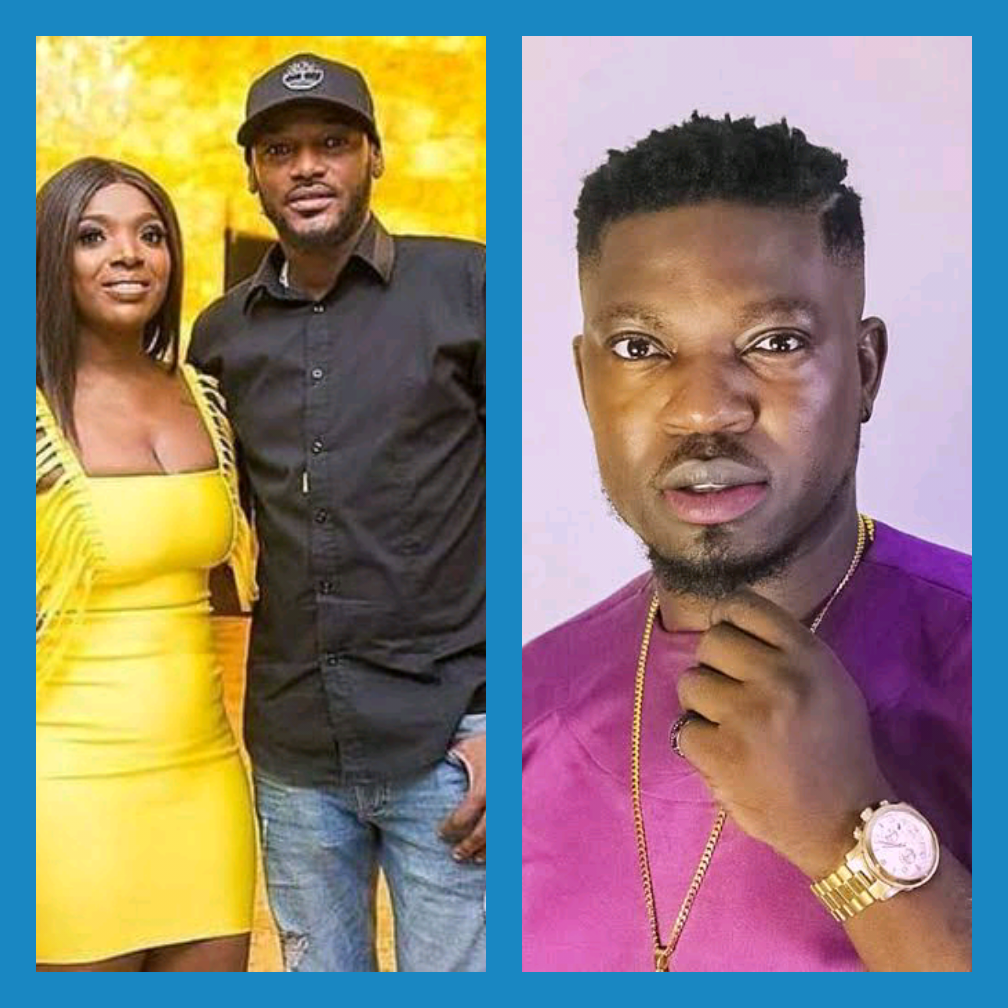 It is no longer news that Annie has unfollowed 2Face on Instagram.

According to several reports, this latest action may be connected to the music star’s recent visit to one of his baby mamas, Pero Adeniyi and their three children in the United States of America.

The Entertainment Reporter reports that Annie’s age-long feud with Pero caused a lot of controversy in her marriage to the singer last year.

The mother of two said her husband’s family has frustrated their marriage for the past ten years.

Reacting to the new development, popular music producer Ksolo wrote on Twitter: “I think 2face is the problem here. A man has to take lasting decisions in life, be it dying or living. Because when you don’t fix it, kids grow in the same war. Union no be by force .Hate to see 2face trend on wrong reasons.A break won’t be bad for you. We want to see you live longer”.

Replying Ksolo, a fan @Iam_desmond4: “This is the real truth being said”.

Annie and 2Face got married in May 2012 and they have two daughters, Isabella and Olivia.

Why I love Burna Boy-Weird Mc