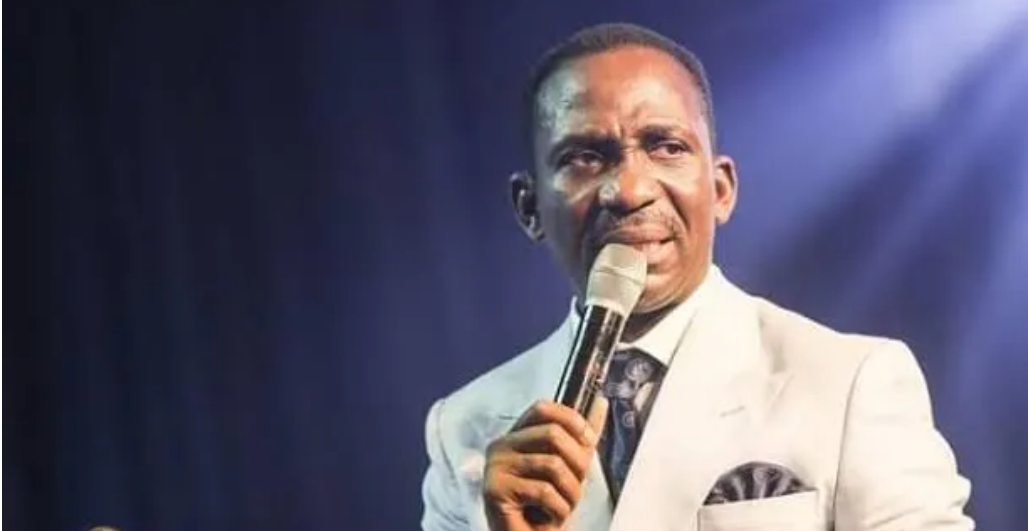 The Entertainment Reporter reports that the singer died on Friday at an Abuja hospital.

Until her demise, Osinachi was a lead singer at the Dunamis International Gospel Centre.She was 44.

She was alleged to have died from health complications and suffered from domestic violence.

In a video posted on his official Facebook page on Wednesday evening, Enenche said he decided to set the record straight by revealing what he knew regarding the circumstances surrounding Osinachi’s death.

The revered Pastor said he was not aware that the singer suffered domestic violence before her death.

“I began to ask questions, first I asked the twin sister, ‘were you aware that your sister passed through all these things. She said she knew some of them but a majority of them, she was hearing also from those she (the victim) confided in. I asked her, I said if you knew, why didn’t you let us know?’

“The sister said she always begged her, please don’t let the church know, don’t tell the pastor, please the man will change, just pray for us, and that continued to happen.”

The Dunamis Pastor also said that he spoke with the first son of the deceased, during his condolence visit to the family on Tuesday. He said he told him other stories of their mother being abused.

“I asked why didn’t you tell me, because typically they will run towards me after service and I will pray for them and lay hands on them, and I said why didn’t you tell me about what was going on in the home, and the young man said, they couldn’t tell me because the father would always ask them after they left me and said ‘what did you tell the pastor?”

The pastor also noted that he spoke to other choir members who were aware of what was going on in the singer’s marriage. They told him that Osinachi was in the habit of going on her knees to beg them not to escalate the issue.

“The last one that touched me so much was the music producer who came to see me in the office a few days ago to tell me his own experience. He told me how he witnessed the man slap his wife in his studio, and I said to him, you saw a man slap a woman in your presence and you left the man and the zero-tolerance are a man yourself, and he said that before he could respond to the man, the woman again with tears on her knees begged him not to do anything, to leave him alone.”