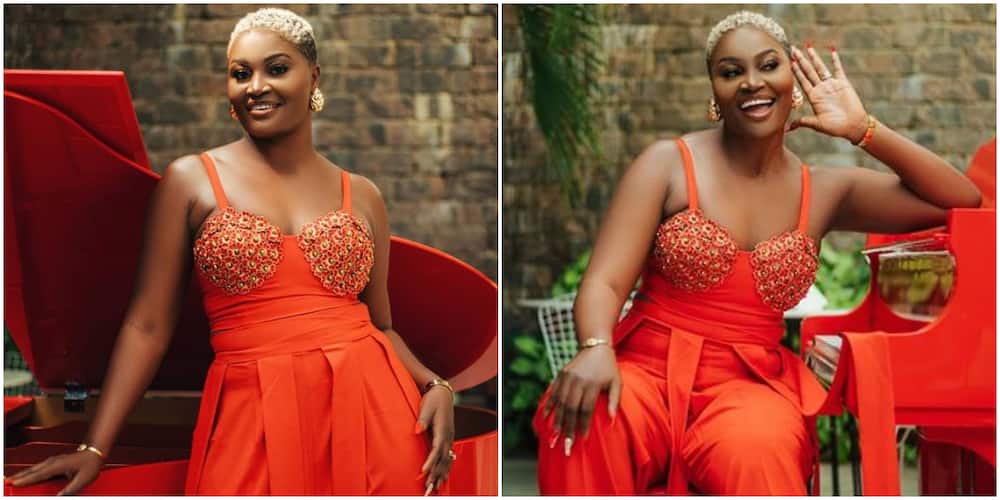 Actress Chigozie Stephanie Alichi, popularly known as Chizzy Alichi-Mbah, has revealed she and her husband, Chike Ugochukwu Mbah are ready for procreation and stated why she delayed child birth.

Chizzy got engaged to her boyfriend back in September 2019 and their traditional marriage took place in her hometown, Enugu State in December 2019.

The elaborate traditional marriage was followed by a colourful white wedding well attended by friends, families and colleagues, including Patience Ozokwor, Pete Edochie and Ebele Okaro.

The movie star had said she would have kids when the time was right, noting her husband understands as she was focused on her career and family.

But in a new development, she expressed her readiness to become a mother in a recent interview with Kemi Filani.

“I am a lover of kids. I want to have five children with my husband and they are coming soon by God’s grace.

“We are finally ready. I intentionally didn’t want to have kids immediately after marriage and the reason is personal,” she said.

My heart too damaged for love-Tonto Dikeh