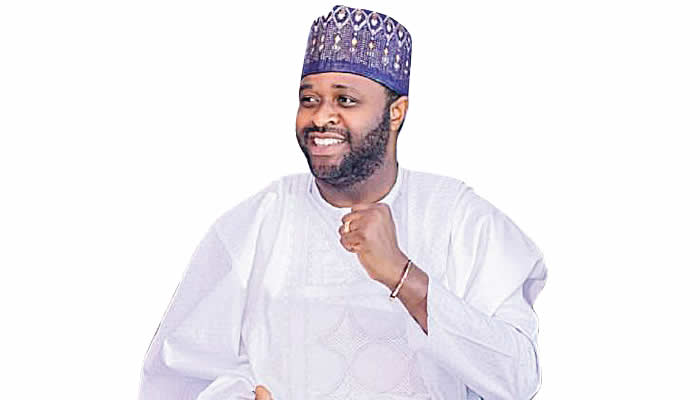 Nollywood Star, Femi Adebayo, has instituted a legal action against Murfy Ben International Limited, a YouTube channel, at the Federal High Court in Ibadan over the alleged copyright of his two movies.

Adebayo required damages and that immediate action be taken against Murfy Ben International Limited over his two movies, titled: ‘Survival of Jelili’ and ‘Kodi Ologbon Aye’.

The News Agency of Nigeria (NAN) reports that Adebayo had, at the commencement of trial in November 2021, testified that many Nigerians were calling him that the firm was transmitting his two films on its YouTube channel, Aforefo TV, without authorisation.

The petitioner, through his counsel, Mr Y.B. Adebowale, had alleged that Aforefo TV specialised in defrauding members of the public by using the title of newly-released movies to advertise old ones.

Adebayo further said that Murfy Ben International Limited used ‘Survival of Jelili’, the title of the film he produced in 2019, to promote ‘Kodi Ologbon-Aye’, which he released in 2015.

He stated that the company did this without his knowledge and to gain more traffic on its YouTube channel.

According to him, people log into Aforefo TV YouTube channel with the hope that they would watch ‘Survival of Jelili’, only to be disappointed to see ‘Kodi Ologbon-Aye’.

Adebayo told the court that ‘Survival of Jelili’ was still being shown in the cinema.

At the resumption of trial on Tuesday, Managing Director of the company, Mrs Igilia Ode, denied any wrongdoing.

Ode, while being led in evidence by her counsel, Mr Ezenao Chukwuemeka, tendered some documents before the court, which served as exhibits in her argument.

She also tendered the report of the police investigation on the matter in 2020.

Justice Uche Agomoh, thereafter, adjourned the case till May 19, for the continuation of trial. (NAN)