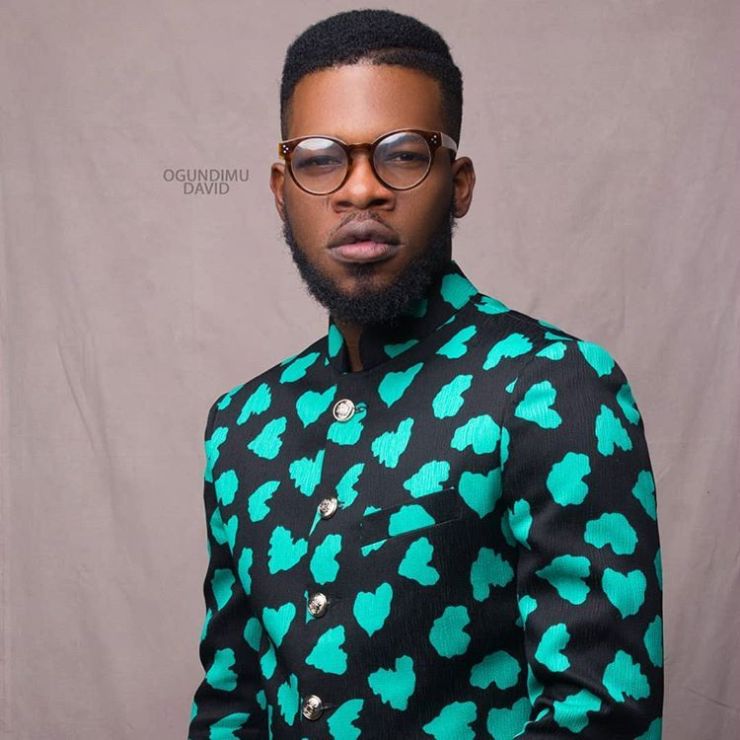 Popular skit maker and actor Samuel Perry a.k.a Broda Shaggi is enjoying the best times of his life as an entertainer. Shaggi who in time past makes reference to DJ Cuppy as his love interest has revealed why he stopped.

Speaking in an interview with Hip Tv, the comic actor noted that  his content has evolved beyond that.

Broda Shaggi who is one of the most followed content creators on social media also said he has taken it as his full time job.

“I have taken this as my 24-7 job .Every time I create content I create my time to plan  the shoot.No time.I don’t go out that much. I am more of an indoor person.I don’t club, not that it’s a bad thing, its just my person”.

Speaking further, the entertainer who calls himself ‘Fine boy agbero’ said he lives alone and the solitude inspires him to be more creative.

On how he copes with attention from fans whenever he isn’t in the mood to banter he said: “It’s a normal thing, my personality is different from this character. Most of the time when I am on set, I can vibe with anyone. When I am alone say I am travelling. When people see me they want to believe its still that character.I still put everything together because these are my fans. These are the people that subscribe to my YouTube channel”.

Debunking the claim that content creators involve in cybercrime, Shaggi said he doesn’t have the guts to be involved in such.

“I don’t have the guts to do ‘yahoo’. Content creation is what I do aside from my other businesses. It’s what I started with. It is what put me out there. Through this content creation endorsements have come in, a lot has come me .I just stay true to myself”.

Denrele under fire over confession on ‘sex with Goldie’