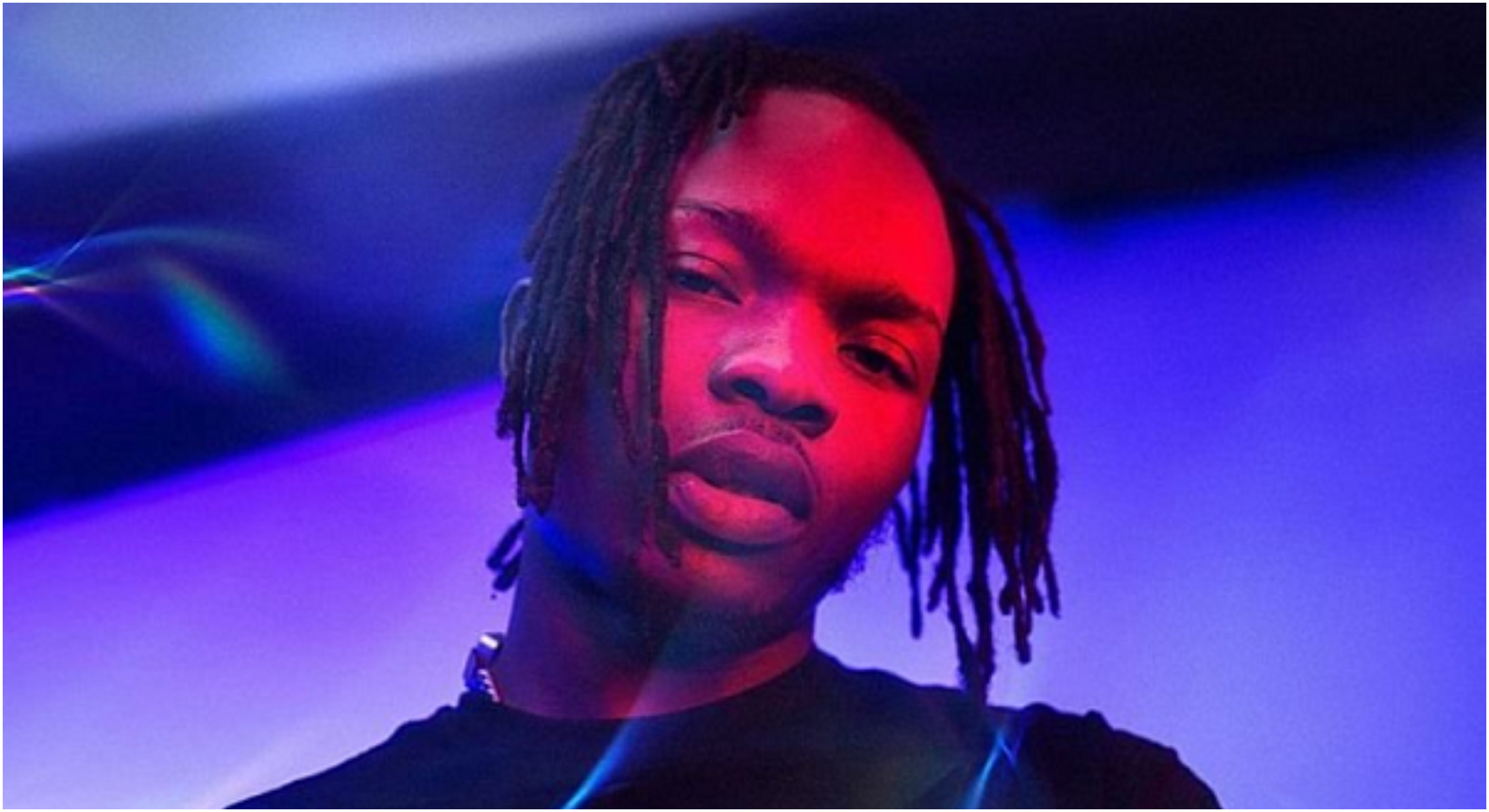 Nigerian singer, Naira Marley has condemned the arrest of Zinoleesky and Mohbad by the National Drug Law Enforcement Agency (NDLEA).

Zinoleesky and Mohbad, who are both singers under Naira Marley’s Marlian Music, were arrested on Thursday by the NDLEA during a raid.

Femi Babafemi, a spokesperson of the NDLEA, had said that the musicians were arrested alongside four others “after some quantities of Cannabis and Molly were recovered from their apartment and car.”

In the early hours of Friday, Marley took to Twitter to reveal he is urgently returning to Lagos to address the issue.

He also claimed that the NDLEA released Mohbad after “assaulting” him, adding that Zinoleesky is still in custody.

“NDLEA has released Mohbad after physically assaulting him. Zinoleesky is still in custody,” the singer wrote.

“The boys are under a lot of stress after being ambushed in the middle of the night with no warrant. I’m urgently returning to Lagos now now now.

“What is happening to my brothers is disgusting. The injustice is unfair and this is beginning to look like a pattern. First me now my artists. Free Zinoleesky. Free Shubomi. Free micee and Dosky.”

Mohbad had earlier claimed that Marlian Music and Naira Marley want him dead.

Zinoleesky and Mohbad’s arrest comes a few weeks after De General, a skit maker, was apprehended in another NDLEA raid.

The skit maker was later charged with three counts of trafficking tramadol and cannabis sativa and convicted of the charges by a federal high court in Lagos after pleading guilty to possessing substances found in his home.

The court ruled that the volume of substance was too minimal for a sentence and cautioned him to “go and sin no more”.

Kemi Afolabi in pains after dancing at Faithia Williams birthday