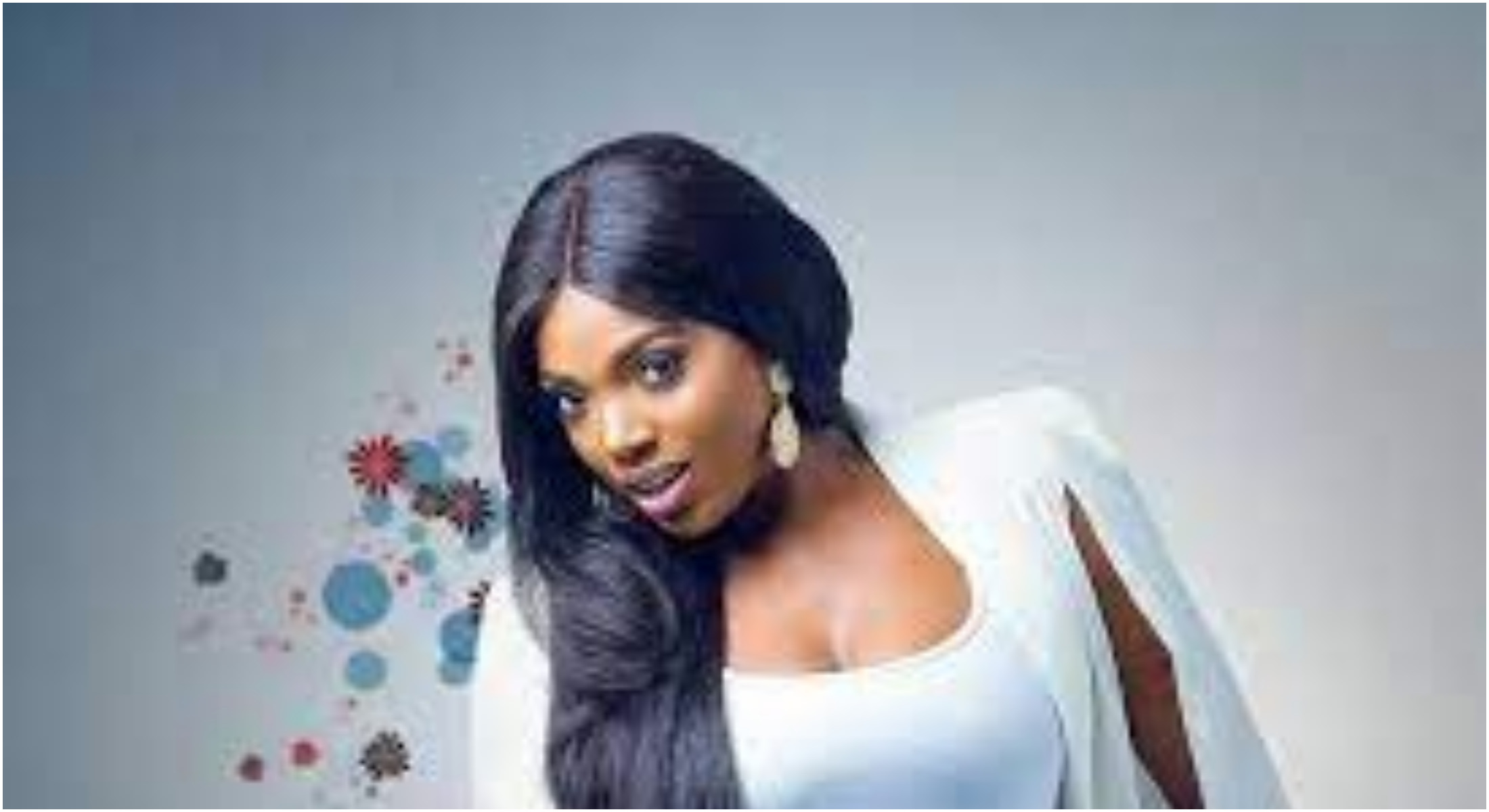 Nollywood actress, Annie Idibia, has narrated her past while growing up, as she said that she once lived in a one-bedroom apartment with her three brothers.

Annie, the wife of iconic Nigerian singer, Innocent ‘2Baba’ Idibia, stated this on her Instagram page on Wednesday night.

The actress expressed excitedness over being on the cover of the March issue for Glamour South Africa magazine.

This comes shortly after the actress revealed that she would star in a lead role in the debut season of an unscripted reality TV show, Young, Famous, and African.

In the show, Annie would star alongside her husband, Tanzanian singer Diamond Platnumz, actor Khanyi Mbau, rapper Nadia Nakai, and a host of others.

Her role in the reality TV show, and her life as a mum and actress, were part of the highlights of the magazine.

In her latest post, Annie revealed that being on the cover of the magazine was “so so huge” for her.

She wrote, “Yes! Mama I made it. We made it! This is so so huge for me (Oh God knows) @glamour_sa

“Now just look at that cook’s daughter who used to live in a one bedroom ‘boys quarter’ with her three brothers; who used to watch colored television in the next door neighbor’s room because their mother couldn’t afford a coloured TV at that time. #GraceFoundMe

“My name is Annie Macaulay Idibia. I can tell you that dreams actually come true.”