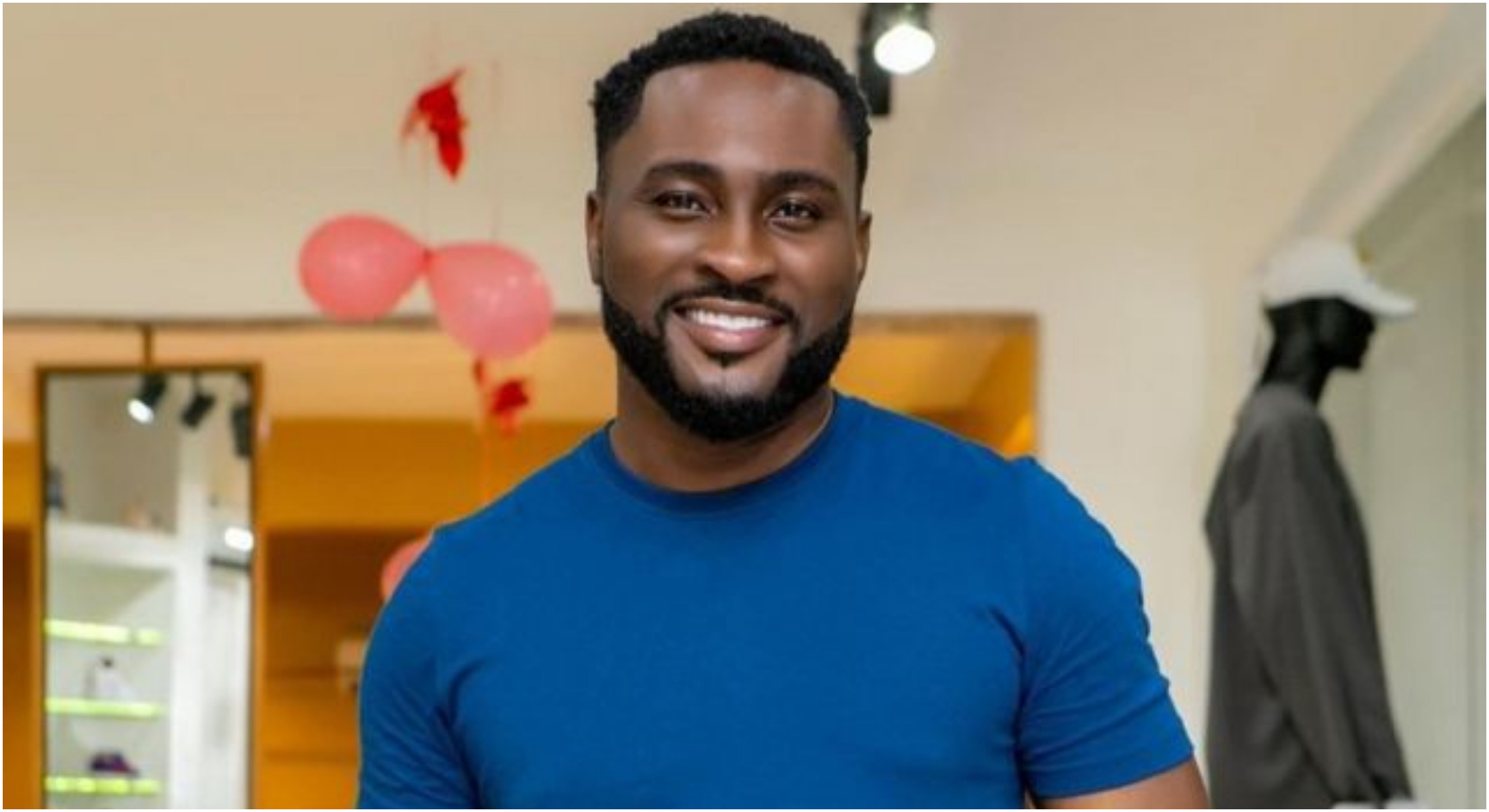 BBNaija Shine Ya Eye star, Pere Egbi, popularly known as Pere, has caused a stir on social media following a post he made on Twitter about being humble.

In the post, Pere explained that being humble was not about people accepting everything they were told, adding that humility was about knowing their worth.

“Humility in itself is recognizing your worth and knowing not to think of yourself more highly than you ought to! Be humble.”

However, fans had been attacking him as they believed his character during the BBN reality show was not in line with the message in the post.

An Instagram user, identified only as Divine, questioned the actor for almost attacking a fellow housemate, Hazel Onou, aka Whitemoney, during the reality show.

Using her handle, @dee_tchyna, she said Pere was “someone that nearly used chord to wipe Whitemoney neck.”

Another handle, @officialdanielrolland, while reacting to the post, asked, “Pere! Are you humble?

How Dorathy Bachor turned ‘My full chest’ into a slang