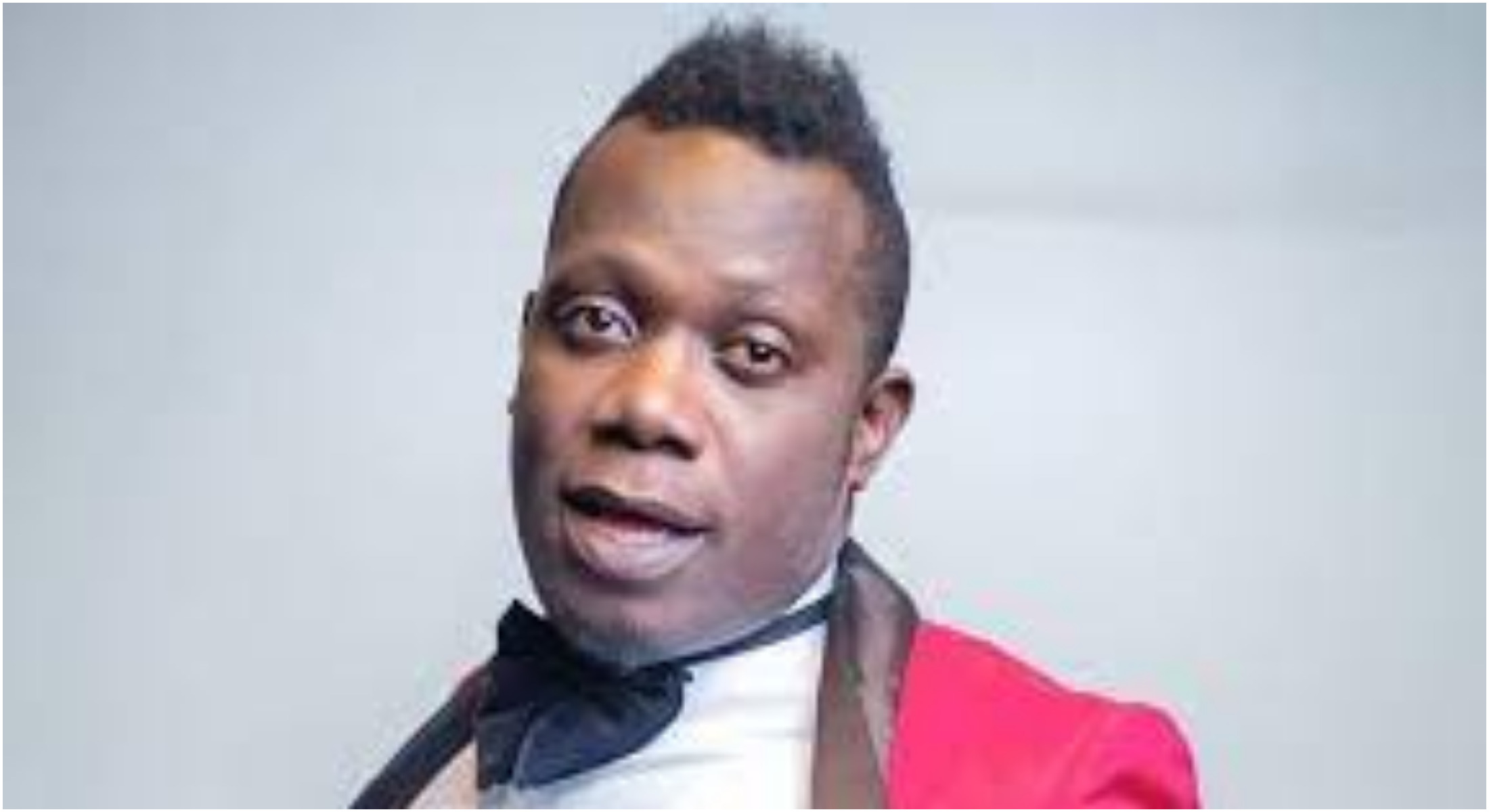 Nse Essien, the promoter of Resort Carabana in Uyo, Akwa Ibom state has threatened to take legal action against Duncan Mighty, the Nigerian musician, for an alleged breach of contract.

Duncan Mighty was alleged to have collected the sum of N3 million from the show promoter to perform as a guest artiste during the grand opening of the resort in the capital of Uyo but failed to show up at the event as agreed.

A letter to Duncan Mighty by Inibehe Effiong, Essien’s lawyer, claimed the breach caused “a lot of mental distress, financial loss, and reputational damage” on the organisers of the event as Duncan’s presence was widely publicised.

The lawyer, in addition to seeking N10 million in damages, demanded the refund of the sum of N3 million paid to Duncan Mighty and an unreserved public apology which must be published as a video on his Instagram page.

“You entered into a contract with our client, under which you accepted our client’s offer to perform as a guest artist at the opening festival of Resorts Carabana held in Uyo on the 2nd day of January 2022,” the letter partly read.

“The consideration for your appearance and musical performance at the event was N2,500,000 in addition to the N500,000 for business class air tickets since you insisted on traveling by air to Uyo with 2 members of your crew.

“Our client dutifully fulfilled his obligations under the contract by paying the sum of N3,000,000 in two tranches of N2,000,000 and N1,000,000, being the cumulative amount accruable to you for your live performance and flight.

“Being a public event, our client embarked on rigorous publicity and spent a significant amount of money on advertorials announcing to the whole world that you, Duncan Mighty, will be performing live at the said event.

“To the consternation and embarrassment of our client, you failed or refused to attend the well-publicised event.

“As a direct result of your absence at the event, our client has suffered emotional distress, psychological trauma, financial losses, reputational damage, negative business rating, and public odium.

“Our client has further briefed us that neither you nor any member of your team, deemed it pertinent to reach out to our client after defaulting on your contractual obligation.

“You treated our client with contempt, not minding that our client had publicised your invitation to the event and spent a considerable amount of money in furtherance of the same.”

In the letter, the lawyer warned that Duncan’s failure to meet the demands within 48 hours would result in a suit.

“Pay the sum of N10,000,000 to our client as damages for the breach of your contractual obligation, the resultant embarrassment, mental distress, reputational damage, and financial loss occasioned to our client,” the letter added.

As of when this report was filed, Duncan Mighty had yet to publicly address the allegations.