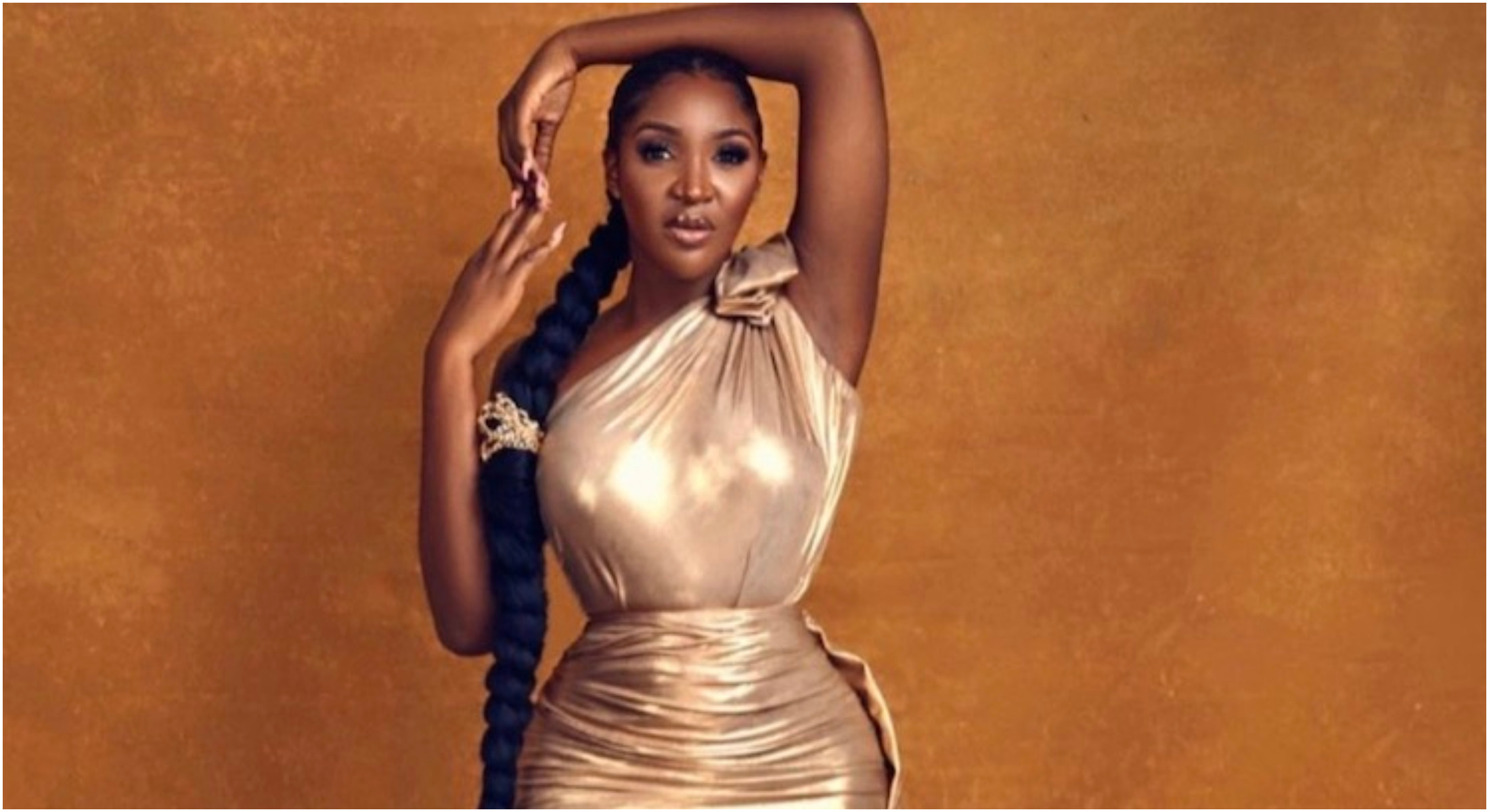 Nollywood actress, Idia Aisien, has said that she was once gifted a Range Rover by a total stranger who chatted with her on Instagram, two years ago.

She, however, stated that her family never allowed her to keep the vehicle, leaving her with no choice but to sell it after the option to return it to the giver failed.

She said this when she appeared on the Me, Her and Everything Else podcast, hosted by actress Stephanie Coker.

Speaking, Idia Aisien said, “I got a Range Rover, not the one I currently have, and it was not from someone I knew.

“I swear with everything that I have that it was someone that had chatted with me on Instagram. He had planned with my followers, people I knew and my friends.”

She added that the Range Rover also came with champagne, teddy bear, cake and flowers.

“Inside the Range Rover, there was champagne, teddy bear, cake and flowers. I thought it was very thoughtful.

“Sadly, my family didn’t allow me to keep the Range Rover. So, I asked him(Giver) if he wanted it back. He didn’t want it back, so I ended up selling it, I never kept it,” the actress said.

When asked if she kept the money she made from the sale of the vehicle, she said, “Yes. He didn’t want it back. What was I supposed to do?”

“The point is not that it was a car but that I had never gotten anything before even when I had a boyfriend,” she added.

Juliet Ibrahim condemn men who propose only when girlfriend is pregnant