Juliet Ibrahim condemn men who propose only when girlfriend is pregnant 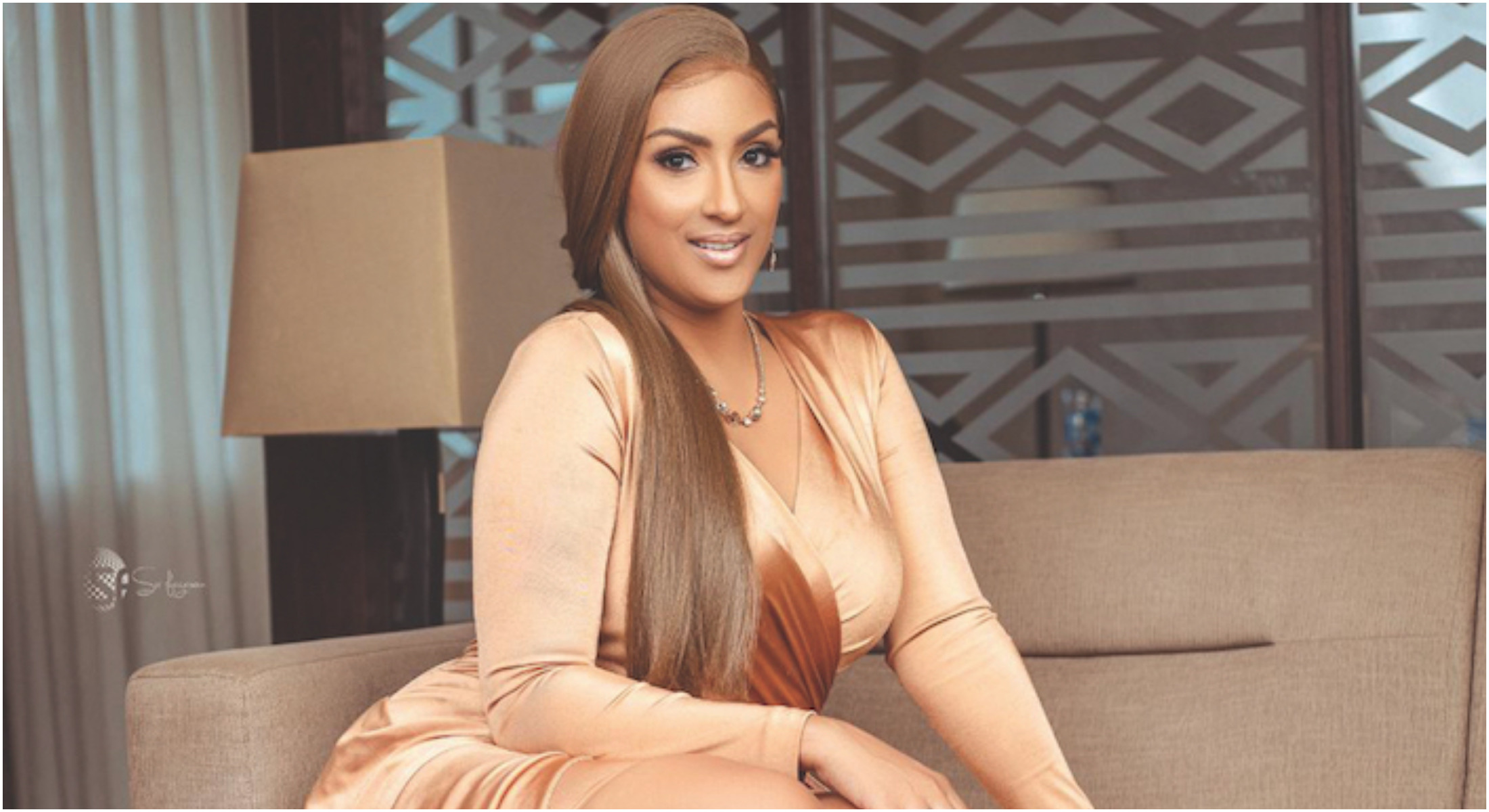 Ghanaian actress, Juliet Ibrahim, has slammed men who wait until their girlfriend is pregnant before they make marriage proposal to her.

Sharing on Instastories, the role interpreter wondered why they only see their girlfriend as wife material when she’s pregnant and not during the period of courtship which could be months and even years.

“I find it quite confusing and offensive that most guys nowadays will only propose and think of proposing to a woman ‘only’ when she says she’s pregnant,” she wrote.

“So, you’ll be chopping somebody’s daughter for months/years and it won’t click to you that she’s wife material all those period but only when she says ‘I’m pregnant,’ you’ll now remember she’s fit to be wife material?

“It’s like everybody is playing a game everywhere I turn now. What’s happening to this generation? Anyway, what do I know?”

In response to Juliet Ibrahim’s post, one Instagram user, @adeoluolatomide, wrote, “Almost all the weddings you’re seeing are only because the lady is pregnant. They’ve thrown morals off the fence, my sister!”

@obidyke_ said, “She is right though; a whole lot of guys won’t want to do the needful until u get pregnant for them.”

Nigerian men are married to lesbians cheating under their roof