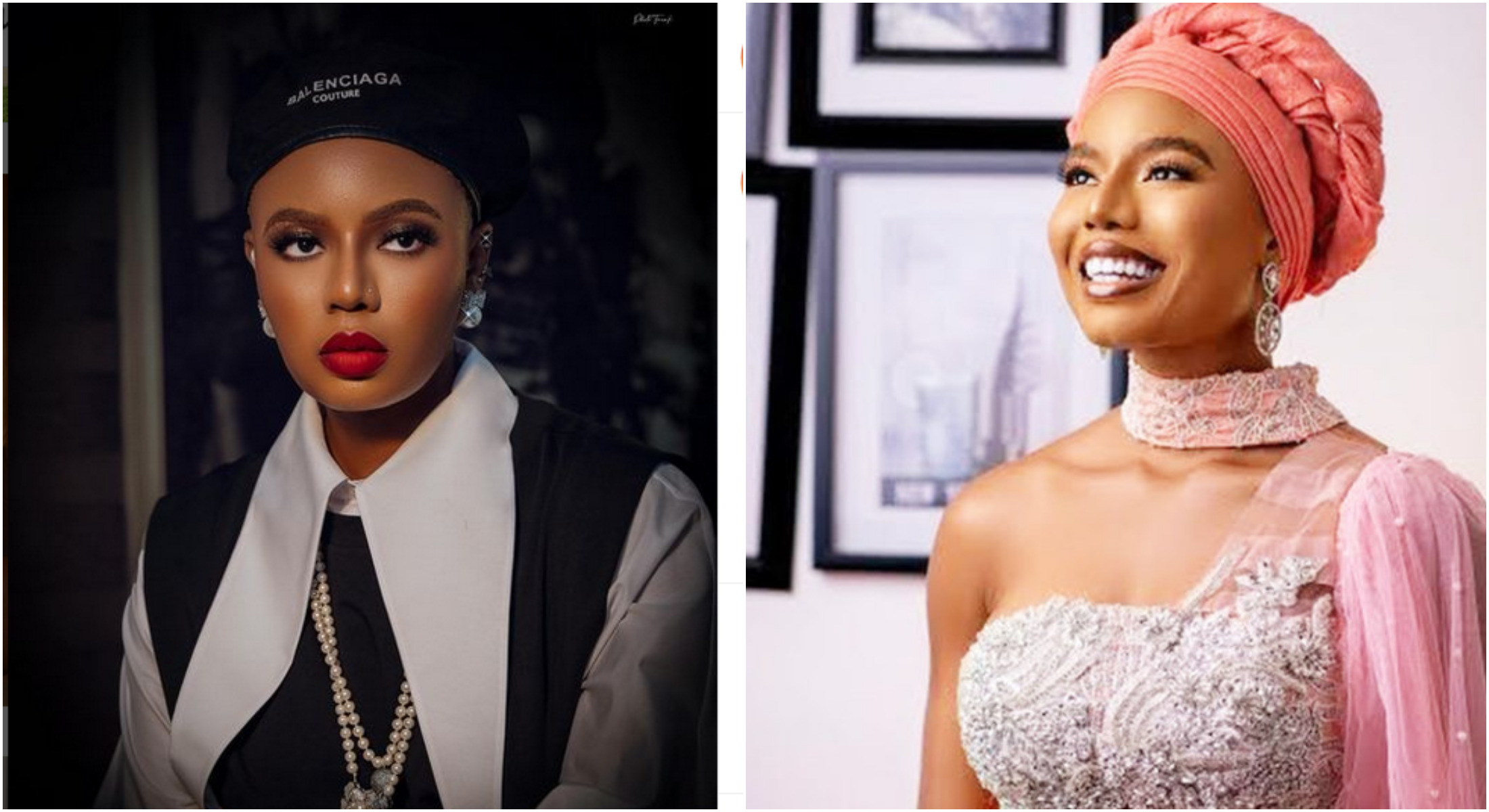 The Central Working Committee of Africa’s leading youth achievement Award, The Future Awards Africa has announced award-winning actress and media personality, Nancy Isime as the host for the 16th edition. 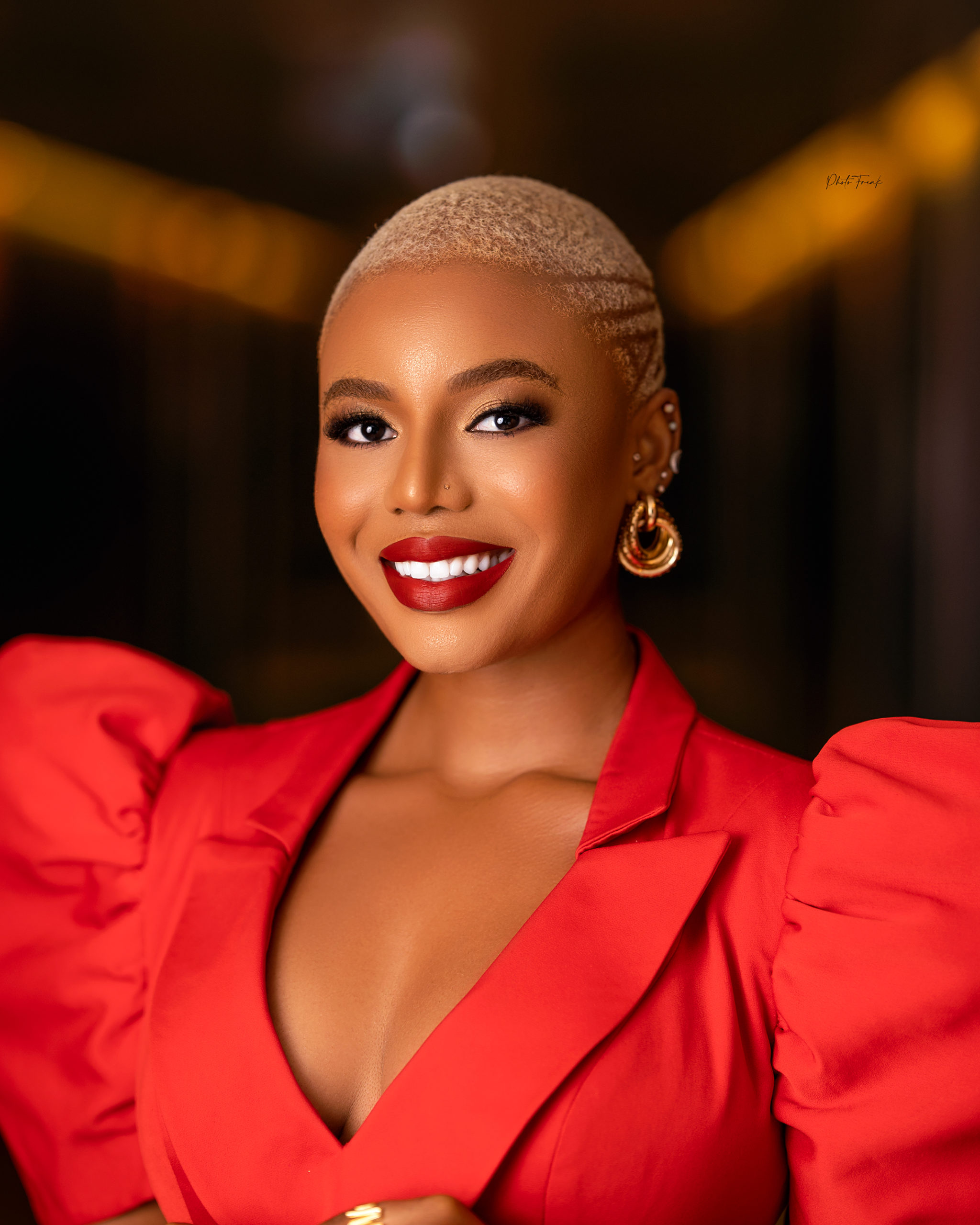 Speaking on her role as the host of the upcoming Future Awards, Nancy said,

“It would be a real treat hosting this event and celebrating phenomenal young Africans and the enablers of this generation. I can’t wait!” she concluded. 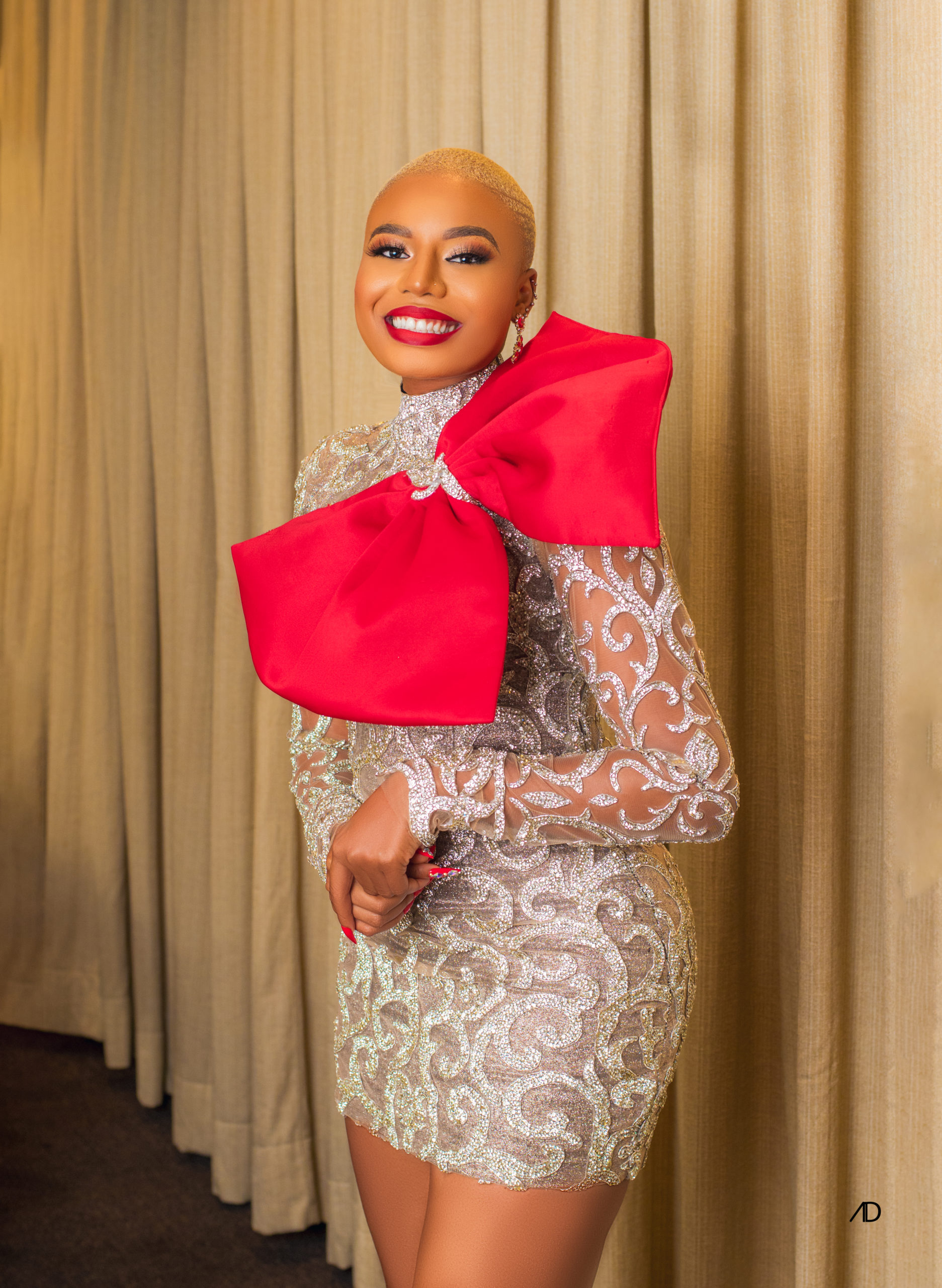 “Nancy Isime is an inspirational actress and an exceptional host. Her energy is refreshingly dynamic and magnetic. She embodies the fierce determination of a challenger and the child-like inquisition of a builder so effortlessly that having her host the Awards was the perfect choice.”

“We look forward to her unique talent and the memorable experiences she will create at the event,” he concluded. 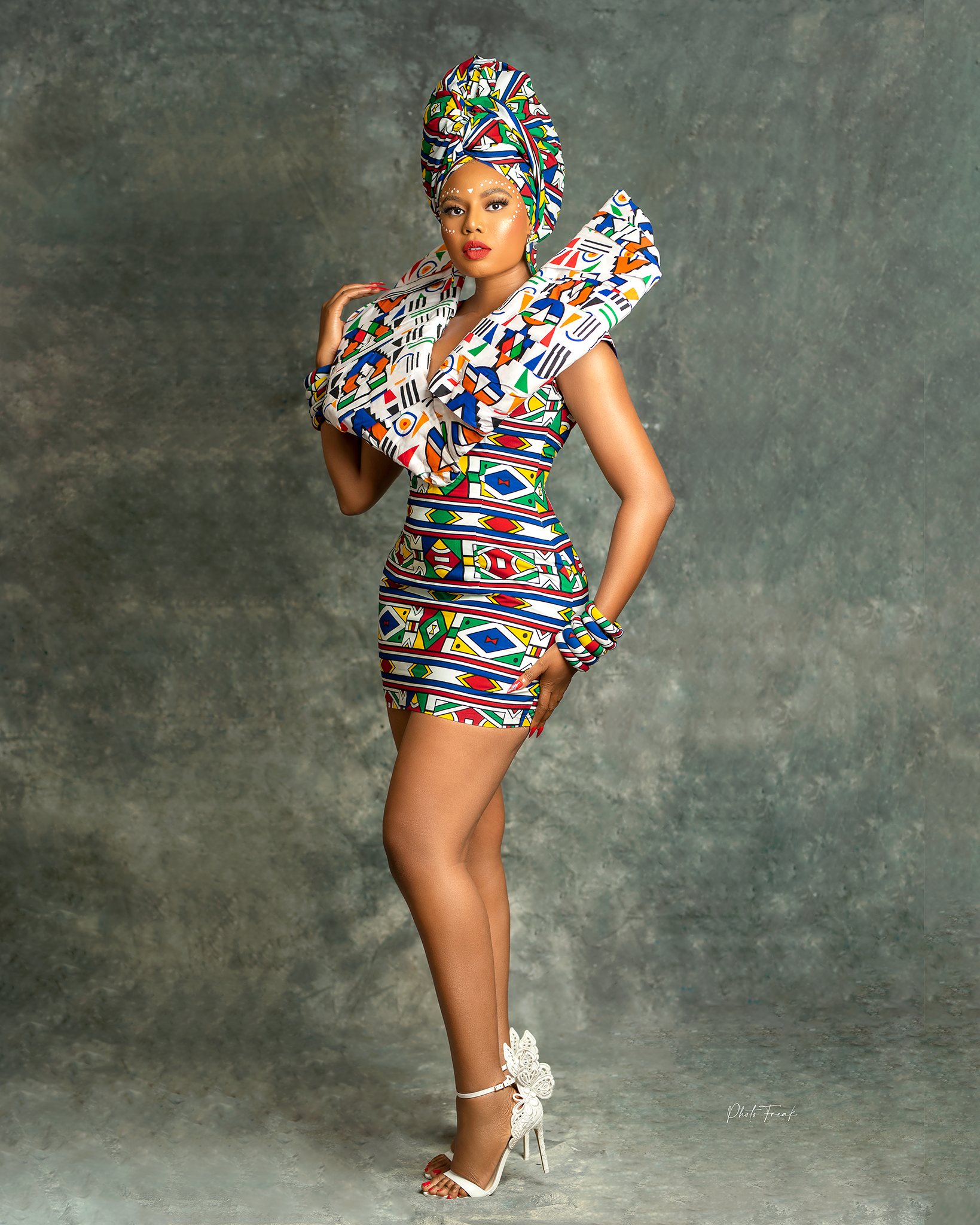 The Future Awards Africa, dubbed “most important awards for outstanding young Africans”, is dedicated to celebrating phenomenal young Africans between ages 18 and 31 who have made commendable achievements in the preceding year.

This year’s Awards holds on Sunday, February 20 at the Balmoral Hall of The Federal Palace hotel.

Related Topics:Nancy Isime
Up Next