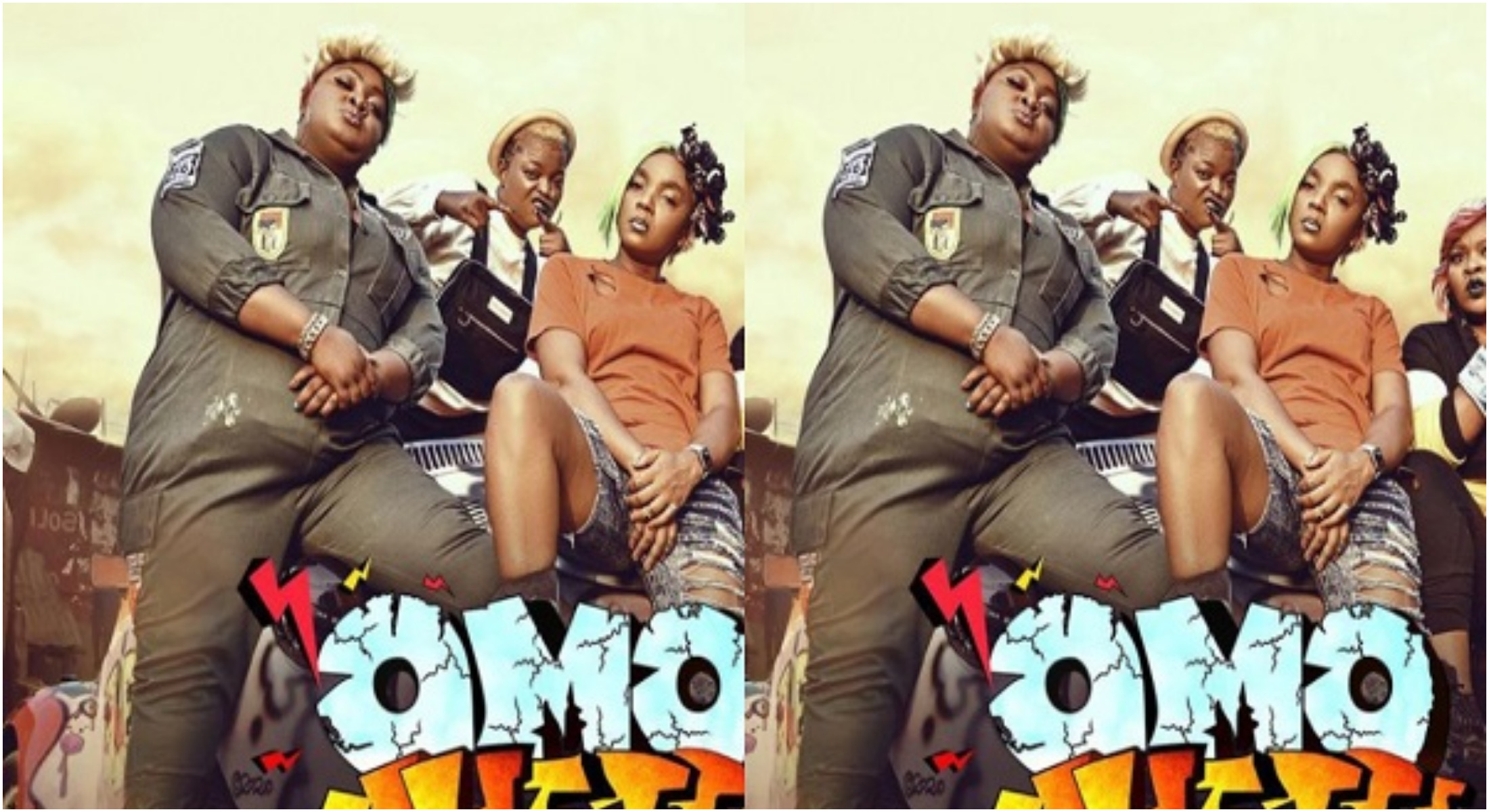 After 98 days of showing on Netflix, Funke Akindele Bello and JJC Skillz’s ‘Omo Ghetto the Saga ‘ has emerged the most watched Naija title on Netflix.

According to Flix Patrol, the comedy sequel has stayed on Netflix’s top 10 list as the longest-running title for a Nollywood picture.

Following its successful cinema run, the film won Africa’s highest-grossing film of 2020/21 award at the META Cinema Conference in the United Arab Emirates in 2021.