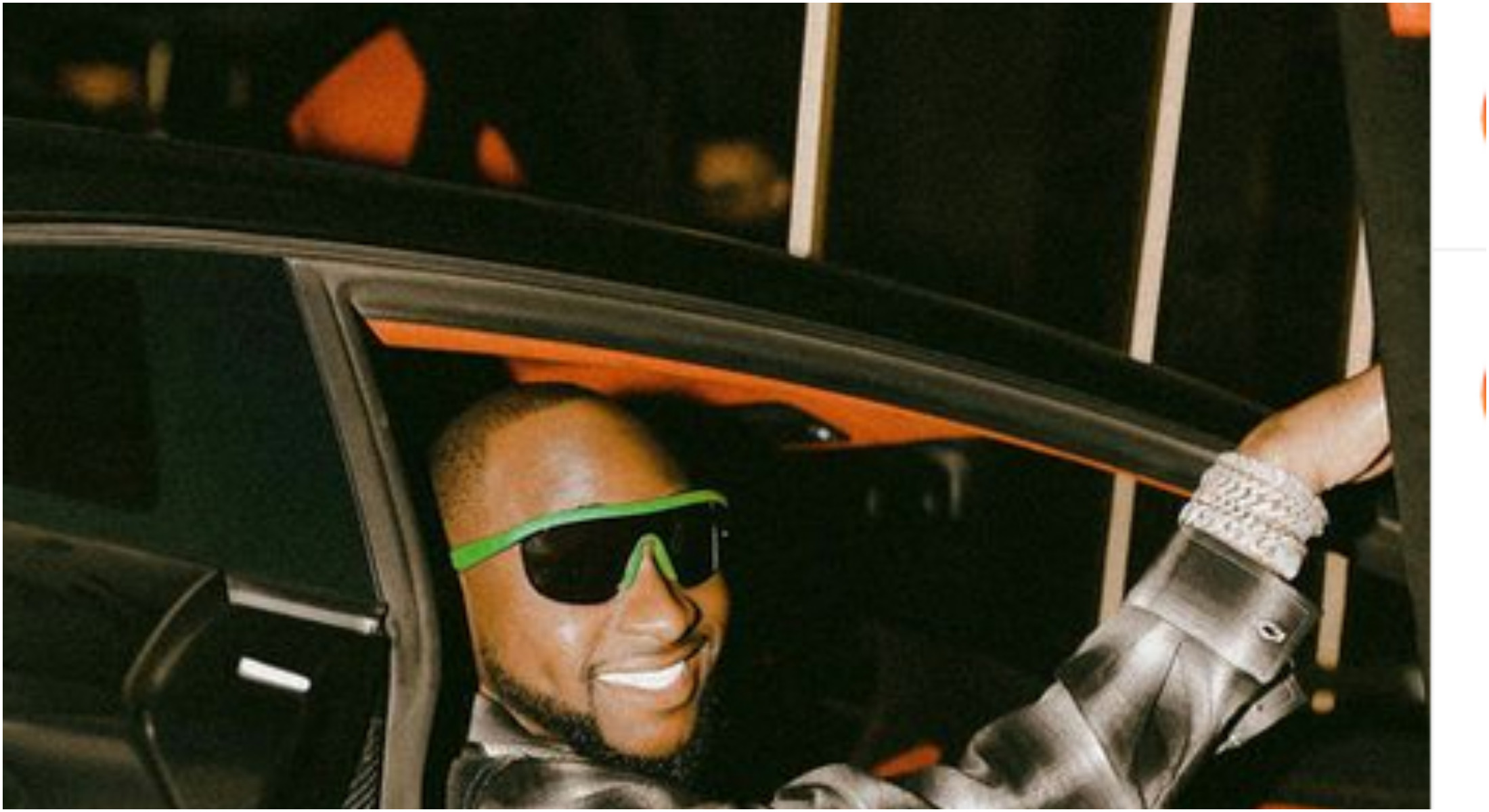 Nigerian singer, David Adeleke, popularly known as Davido has finally released the list of 292 orphanages that benefited from his donation of N250 million.

The Entertainment Reporter recalls that as part of his birthday celebration in November 2021, Davido had sent out a video message to his friends and colleagues in the entertainment industry to send money to him.

In a few hours, the DMW label boss was able to accumulate over N100 million, which later grew to N200million over a few days. He also added a personal donation of N50 million to make it N250 million.

Davido later vowed that he would set up a committee to ensure the disbursement of the money to orphanages across the country.

In a statement signed by the multi-award winning singer on Tuesday, he revealed that the money had been disbursed to 292 homes selected from all the states of the federation.

The statement reads, “As promised, a five-man disbursement committee was set up. Since its inauguration, the members of this committee have worked tirelessly to ensure that they collate the names and information of documented and verified orphanages. I am pleased to announce that the disbursement of funds is complete.

“As promised in my first statement, I have listed/attached the names and amounts disbursed to the various orphanages. In the spirit of transparency, I thought it wise to give you my loyal supporters, fans, friends and family an update in this regard.”

Davido also took the time to thank those who contributed to the fund and the committee that oversaw the disbursement of the funds.

“I would like to say a big thank you to everyone that made this possible, the committee of high calibre and principled people who dedicated their time to ensure this task was expeditiously carried out, my wonderful family, friends and well-wishers. Thank you for your continuous support and love,” Davido added.