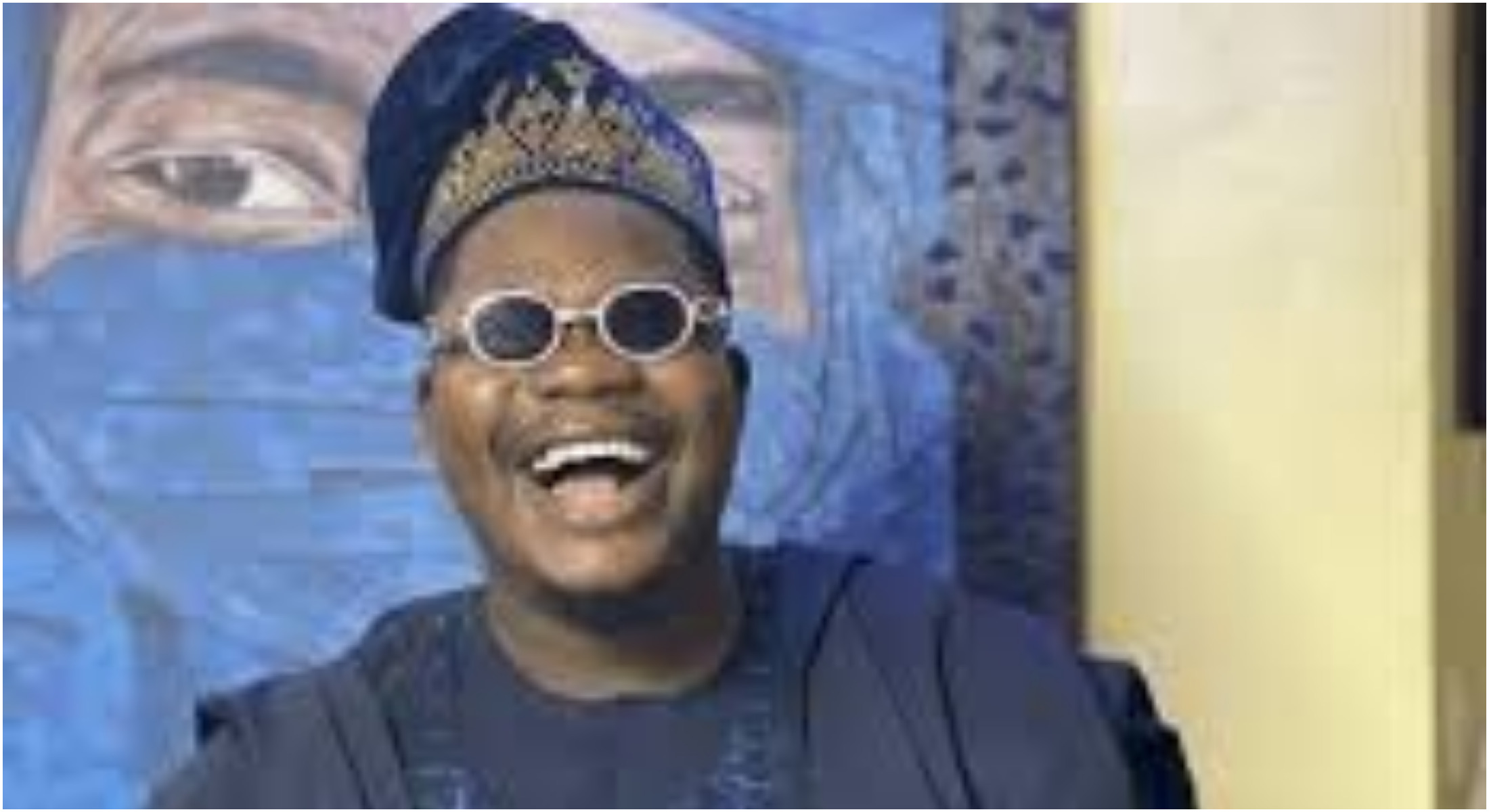 Comedian and actor,  Mr Macaroni has joined many Nigerians to plead with the federal government to come to terms with the Academic Staff Union of Universities, ASUU, to end the nationwide strike.

On Monday, ASUU President, Prof. Emmanuel Osodeke declared a nationwide strike following the Federal Government’s inability to implement demands that cut across funding and other welfare packages for lecturers.

The ASUU National President had warned that the strike would be “comprehensive and total.”

Macaroni, while reacting to the development on his Twitter handle begged the federal government to meet the demands of ASUU.

His tweet read: “I plead with ASUU and the Nigerian Government to come to terms that will see to it that students return to school as soon as possible. Abeg!