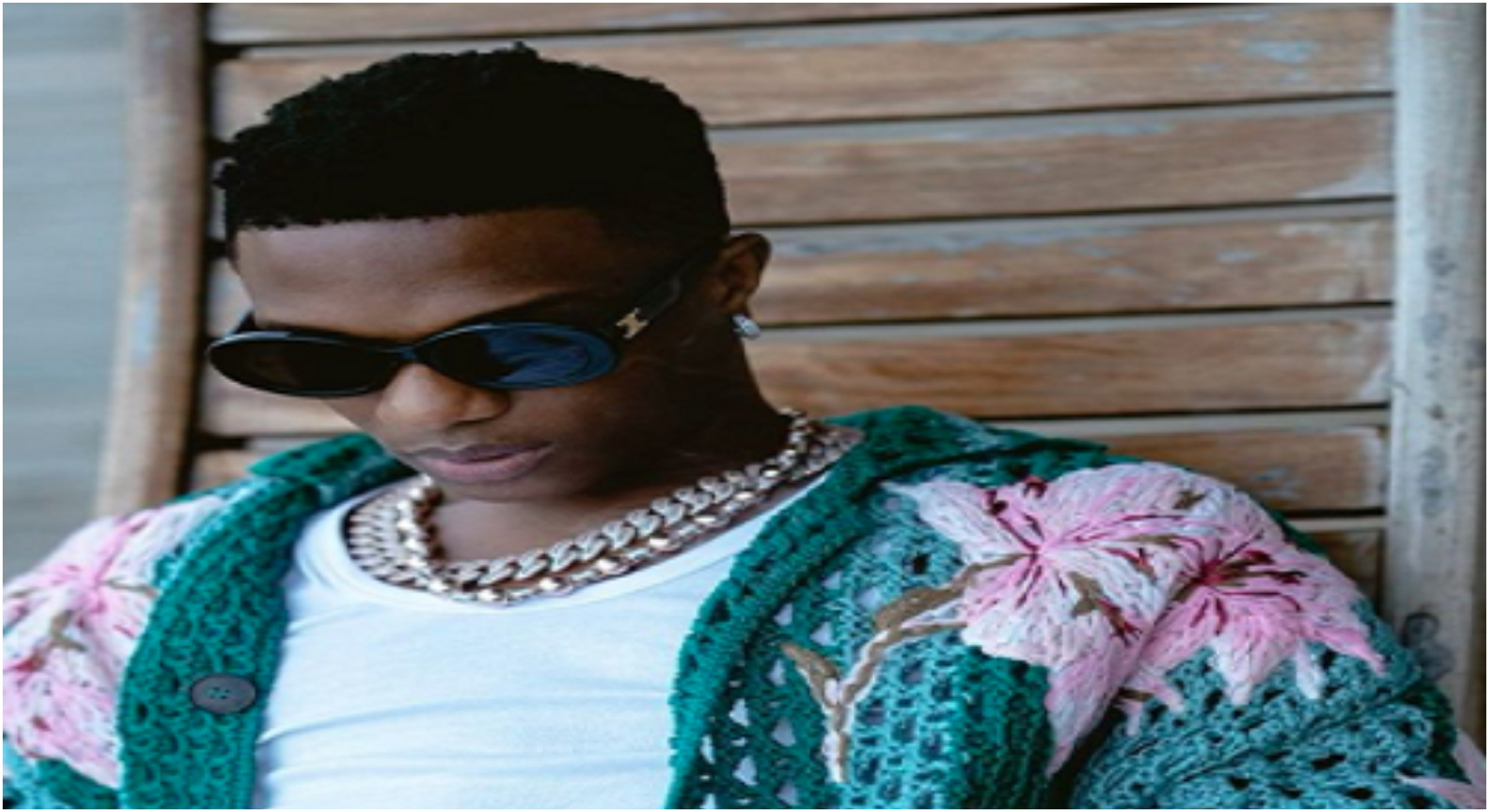 Grammy award-winning singer Wizkid has expressed his love for money.

The “Essence” singer in a recent Instagram post declared money is the sweetest of all God’s creation.

He shared photos of himself chilling in what seemed like a beachside and accompanied his post with his assertion.

“Nothing sweet pass money,” he wrote.

Reacting to Biz Wiz’s post, celebrities, fans and followers hailed him as some wished him a ‘Happy Valentine’.

Angela Eguavoen wrote: “Anything Machala says is the whole truth.”

Not every female clubber is broke – Pretty Mike