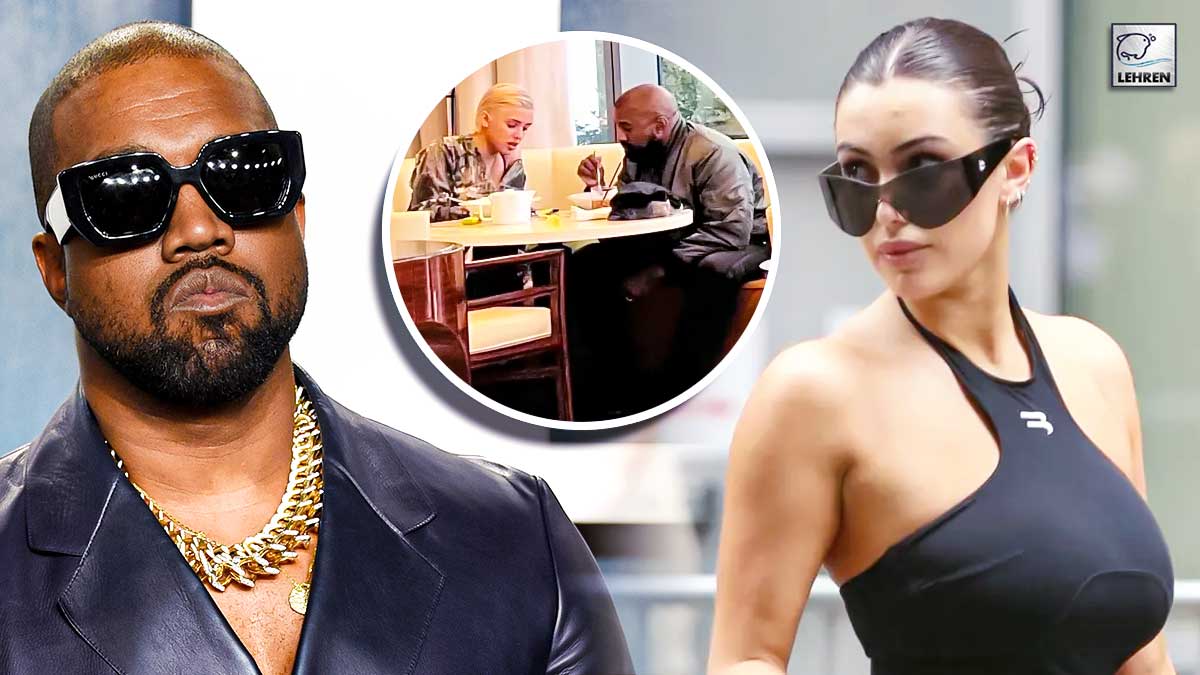 When Bianca spent several years working at Yeezy as an architectural designer, the two came into contact.

Prior to switching to the short blonde hairstyle we’ve recently seen, she was also a brunette.

This week when Ye and Bianca arrived at the Waldorf Astoria in Beverly Hills, Ye was wearing a wedding ring.

While the lyrics don’t seem to directly tie him to her, there are some possible clues as to why he wanted a quickie wedding ceremony. The line, “And The Bible said, ‘I can’t have any more sex til marriage’” seems kinda relevant!

Ye and Bianca were also spotted sharing a meal and chatting at the Waldorf earlier this week.

Why I won’t be rushing into marriage – BBNaija’s Erica