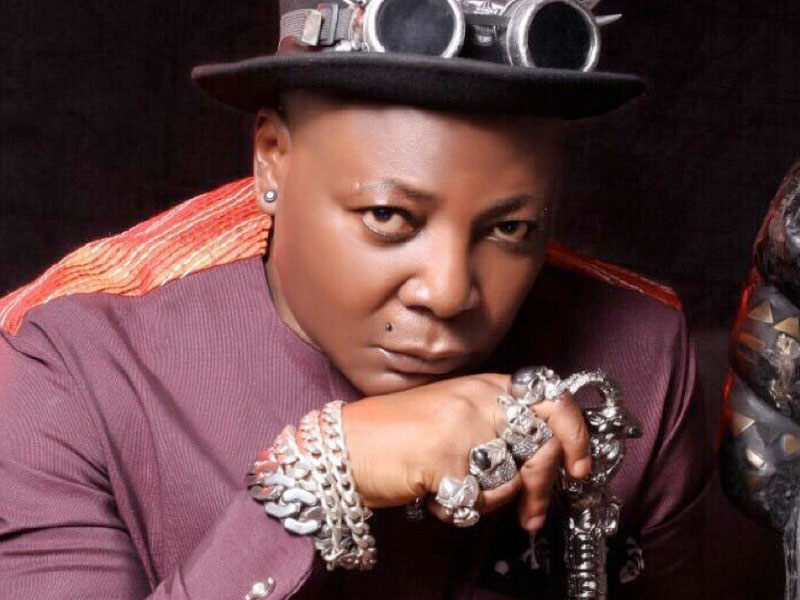 Singer and activist, Charles Oputa popularly known as Charly Boy has made a u-turn about the recent comments he made about his marriage.

Entertainment Reporter recalls that Charly Boy had hinted about plans to call it quits with his marriage with Lady Dianne.

In a series of tweets shared via his Twitter page on Wednesday, August 3, 2022, the music star readdressed his earlier tweets. “Because of dis my recent post. Some winche pple don begin speculate say my marriage don crash. Abegi ooooo. I just dey talk to many pple wey think say marriage shouldn’t feel like work. Or if it feels like work, we are doing it wrong. Lie,” he tweeted.

“Like anything else that is rewarding, we have to work at our marriages. And it’s OK if marriage is hard work! It can never be on auto drive.”

Charly Boy had tweeted about plans to end his marriage because of the pressure.

“My People, If I tell una say, after over 45yrs of marriage to my wife dat am going back to bachelorhood, what would you say? I don talk say dis marriage of a tin just no easy. The longer u stay, the harder it gets. What should I do? I tire oooo,” he tweeted.