BBNaija: I love Chichi in a sensual way-Hermes 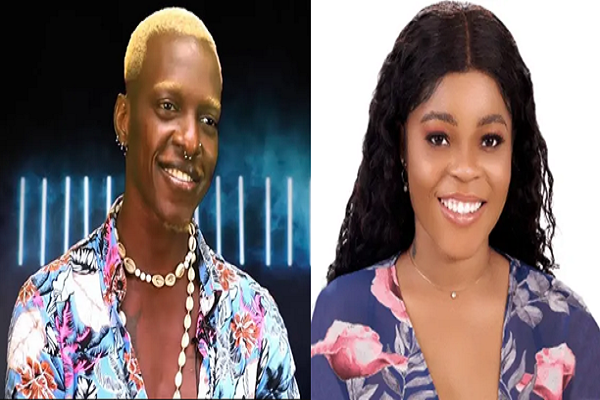 BBNaija “Level Up” housemate Chibueze Iyela aka Hermes has said he loves his fellow housemate, Chichi in a sensual way.He said a ‘chemical reaction will erupt in the House if he and Chichi ever get to ‘align’.

The reality TV star, during a chat with two other housemates, while referring to himself as a ‘prostitute’, said he liked Chichi in a sensual way.

According to Hermes, considering Chichi’s personality and his, if they ever get to that point where they are in total agreement with each other, they’ll saturate every corner of Biggie’s house with intense coitus.