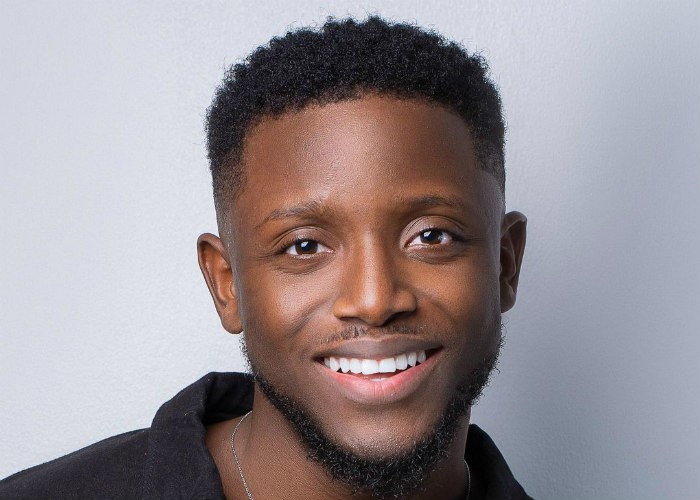 Popular Nigerian singer, Chike, has revealed why he has never said, “I love you”.

According to him, using the phrase “I love you” makes him feel “vulnerable”.

Chike also said it makes him feel like his “p****s would shrink and disappear.”

He, however, said he’s happy that he could use the phrase in his songs.

“I have never said ‘I love you’. I guess for me that’s just too vulnerable. I get that feeling that if I say it, my bolz would shrink and disappear. Happy I get to sing it though,” he wrote.