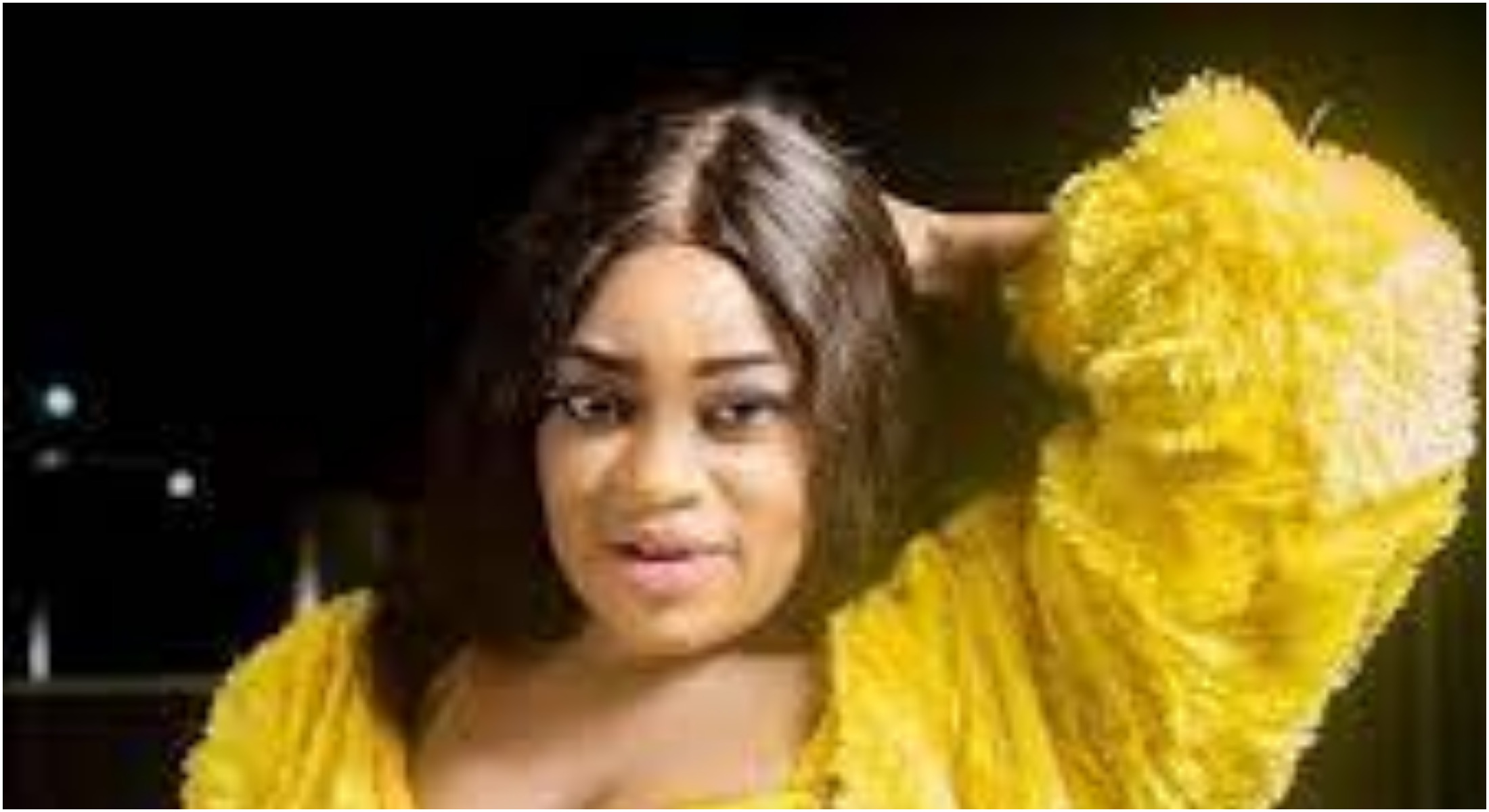 Nollywood actress, Victoria Kolawole, has narrated her experience with a ‘fan’ who defrauded her at a filling station after promising to assist her in purchasing fuel.

Kolawole took to her Instagram page on Thursday to express her dissatisfaction with the country’s current fuel shortage.

“I need fuel. I’m frustrated, “she wrote with crying emojis.

Kolawole noted that she had entrusted her money to an “innocent-looking” fan who promised to assist her in purchasing fuel.

However, the said fan neither assisted her in making the purchase nor returned her money.

“So I went to the filling station today, but there was too much queue so I couldn’t get down from the car. Luckily for me, I saw this innocent-looking guy, he came to me and said he’s my fan.

“He promised to help me get the fuel, so I gave him money and my keg, and still gave him extra money. Till now I have not seen the guy or the fuel,” she wrote.

Timaya apologizes to lady over hit and run incident